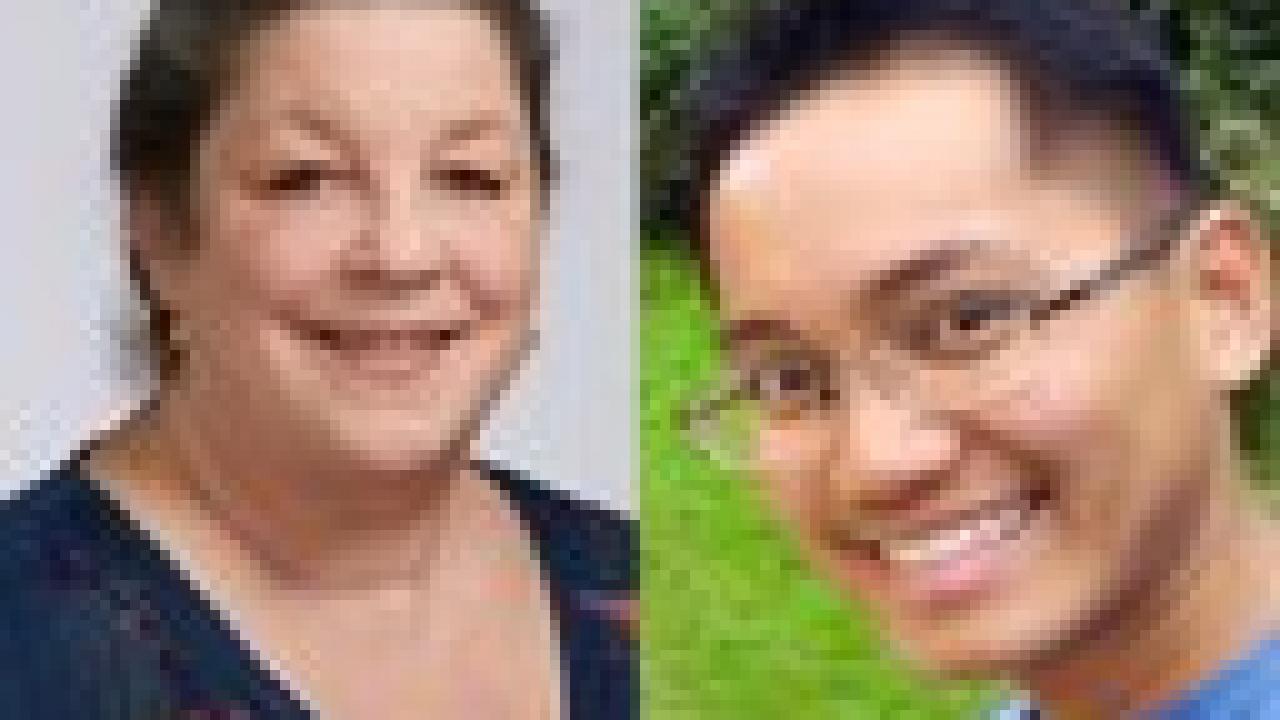 Two staff members from the College of Agricultural and Environmental Sciences were among 10 individuals and one team named as winners of the 2015 Chancellor’s STAR Awards (STAR stands for Staff Appreciation and Recognition). The STAR awards are given to staffers who have gone “above and beyond” in support of the campus’s core values. The two award winners from CA&ES are:

Dozens of people signed the nomination form for Joey Almario’s STAR award, which was presented posthumously. “Joey cherished our community’s rich diversity,” his nominators said. “Because Joey knew what mattered. Joey knew that YOU mattered .... He was the embodiment of our Principles of Community.”

While a UC Davis student, Joey worked as a summer orientation leader for incoming students and also served as a key organizer for the 2008 ASUCD Picnic Day. He began working on campus for Undergraduate Admissions after his graduation in 2008. He later worked in student advising for the College of Letters and Science before moving to his job in 2013 as an academic adviser for the College of Agricultural and Environmental Sciences.

According to co-worker Julie Zech, “Joey Almario was the friendly face at the front desk of the Dean’s Office. He greeted each person with sincerity and kindness. Joey loved his work as an academic advisor, and the students gravitated towards him. He was essential in making the Dean’s Office welcoming and safe for all visitors.”

Technically, Carrie Armstrong-Ruport is the coordinator of the community development and the geography graduate groups, but the members who nominated her suggested these job titles instead: “brain, heart, and brawn,” “most vital part,” “backbone,” “surrogate mother,” “sounding board and shoulder to lean on,” and “heart and core.”

Carrie began working on campus in 2001 for the UC Davis Law School. After three years, she joined what eventually became the Department of Human Ecology. As a student affairs officer, Carrie coordinates the geography graduate group and the community development graduate group. She also helps graduate students secure internships.

The nominators noted the value of the orientation session that Carrie organizes, and said she follows that up by graciously helping students adapt to the culture of graduate school. “She genuinely wants every student to achieve their goals and does her best to facilitate this by talking through course schedules, funding opportunities, and personal and educational goals."