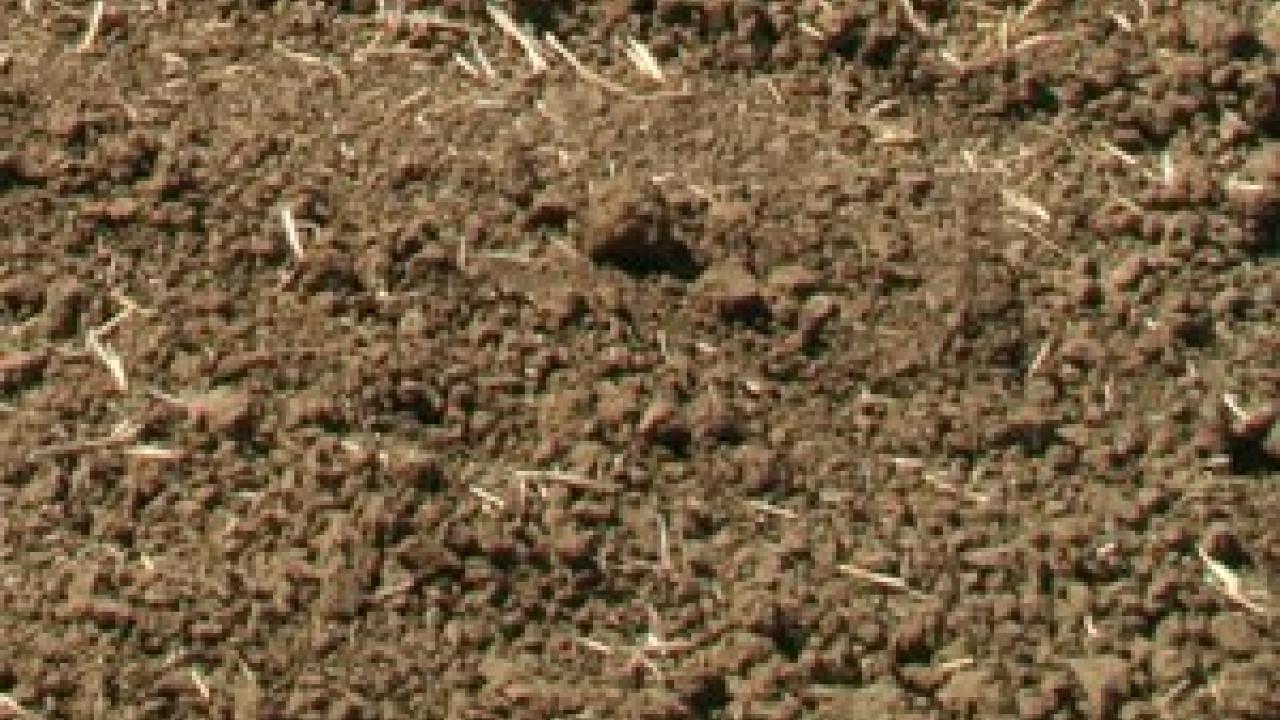 A research team that includes a University of California, Davis, plant scientist has identified a source of carbon emissions that could play a role in understanding past and future global change.

A research team that includes a University of California, Davis, plant scientist has identified a source of carbon emissions that could play a role in understanding past and future global change.

While earlier studies have found that erosion can bury carbon in the soil, acting as a carbon sink, or storage, the new study published this week in the journal Proceedings of the National Academy of Sciences found that part of that sink is only temporary.

"It's all part of figuring out the global carbon cycle," said co-author Johan Six, professor of plant sciences at UC Davis. "Where are the sources, and where are the sinks? Erosion is in some ways a sink, but, as we found out, it can also become a source."

The researchers estimated that roughly half of the carbon buried in soil by erosion will be re-released into the atmosphere within about 500 years, and possibly faster due to climate change. Climate change can speed the rate of decomposition, aiding the release of the buried carbon.

As a case study, the researchers used radiocarbon and optical dating to calculate the amount of carbon emissions captured in soils and released to the atmosphere during the past 6,000 years along the Dijle River in Belgium.

The study's long time scope -- from 4000 BC to AD 2000 -- allowed the researchers to notice the gradual reintroduction of buried carbon to the atmosphere. Significant agricultural land conversion -- historically the largest source of global erosion -- began primarily in the past 150 years, well under the researchers' time frame of 500 years. Therefore, most carbon sequestered in the soil during the past 150 years of agricultural history has not been released yet but may become a significant carbon source in the future, with implications for soil management, the study said.

"Our results showed that half of the carbon initially present in the soil and vegetation was lost to the atmosphere as a result of agricultural conversion," said study co-author Gert Verstraeten, a professor at KU Leaven, Belgium.

Six noted that erosion could be minimized by no-till and low-till agricultural methods, as well as by cover cropping, which can ensure that soil is not left bare.

"We need to know where and how much carbon is being released or captured in order to develop sensible and cost-effective measures to curb climate change," said lead author, Kristof Van Oost, of the Universite catholique de Louvain in Belgium.