A new gene that will equip wheat plants to resist the deadly stem rust disease has been discovered by an international team including Jan Dvorak, Karin Deal, and Mingcheng Luo.

A new gene that will equip wheat plants to resist the deadly stem rust disease has been discovered by an international team that includes plant scientists at the University of California, Davis.

The study findings on the Sr33 gene appear as the cover article of the Aug. 16 issue of the journal Science’s special issue devoted to “Smarter Pest Control.” This article is a companion piece to an article — also co-authored by UC Davis scientists — that reports the findings of another resistance gene, Sr35, which also confers immunity to wheat stem rust disease.

The research team, which included co-author Jan Dvorak, a professor and wheat geneticist at UC Davis, succeeded in cloning the Sr33 gene, known to exist in Aegilops tauschii, a wild relative of common bread wheat. 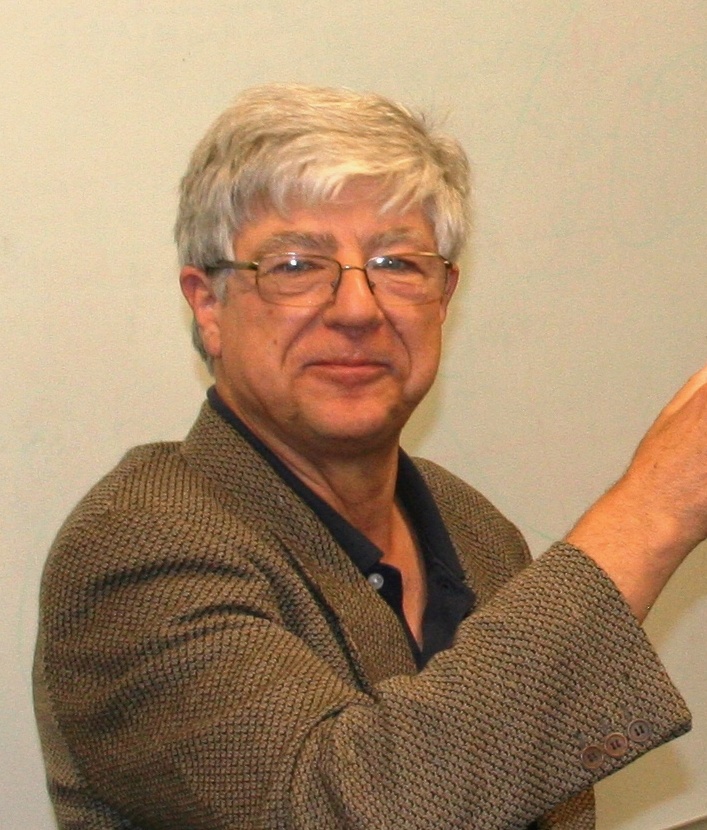 “We are hopeful that the Sr33 gene and the Sr35 gene, which our colleagues at UC Davis helped to isolate, can be ‘pyramided,’ or combined, to develop wheat varieties with robust and lasting resistance to wheat stem rust disease,” Dvorak said.

The discovery of genes that confer resistance to wheat stem rust disease is vitally important for global food security, as a new, highly aggressive race of the fungus that causes wheat stem rust appeared about a decade ago in Africa and has been spreading from there. That new UG99 race, which causes rust-colored bumps to form on the stems and leaves of the wheat plants, threatens global wheat grain production.

Identification and cloning of resistance genes is expected to enable plant breeders to use traditional breeding techniques to develop new wheat varieties that will be resistant to the new strain of wheat stem rust disease, before it grows into a global pandemic.

Lead author on this study was Evans Lagudah of the Commonwealth Scientific and Industrial Research Organization of Australia. Other researchers were: Karin Deal and Mingcheng Luo of UC Davis; Sambasiyam Periyannan, John Moore, Michael Ayliffe, Rohit Mago and Peter Dodds, all of CSIRO in Australia; Urmil Bansal, Harbans Bariana and Robert McIntosh, all of the University of Sydney, Australia; Xiaojing Wang and Li Huang of Montana State University; and Xiuying Kong of the Chinese Academy of Agricultural Sciences, Beijing, China.

Funding for the Sr33 study was provided by the National Science Foundation’s Plant Genome Research Program and Basic Research to Enable Agricultural Development Program, and the U.S. Department of Agriculture.

The articles about the Sr33 gene and the Sr35 gene also appeared together online in the June 27 edition of Science Express.

(This article, by Patricia Bailey, UC Davis News Service, August 19, 2013, can be viewed at http://www.news.ucdavis.edu/search/news_detail.lasso?id=10655)