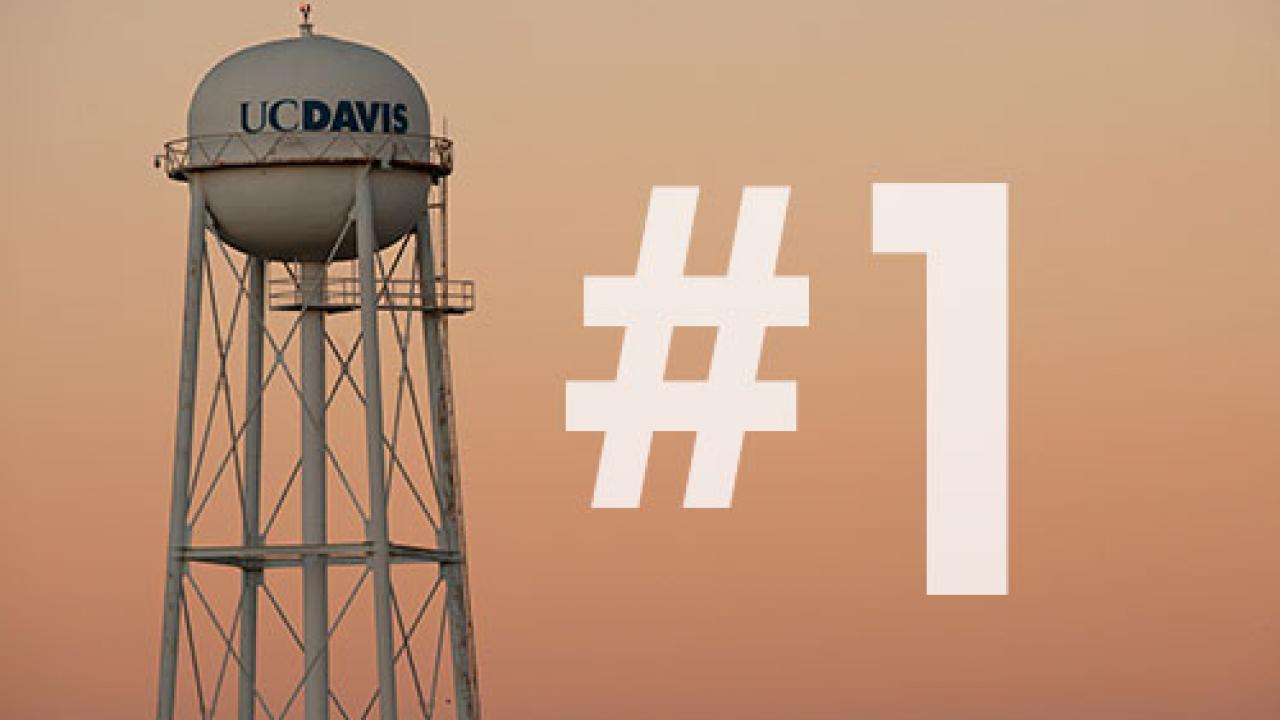 The California legislature honored UC Davis’ achievements and top ranking in agricultural teaching and research with a resolution that was unanimously passed by both the state Senate and Assembly.

The resolution, SCR 70, was prompted by the May announcement that UC Davis was ranked No. 1 in the world for teaching and research in the area of agriculture and forestry by QS World University Rankings, widely considered one of the most influential international university rankings providers.

“Growing up in the heart of California farmland, I fully understand how fortunate we are to have the support of UC Davis,” Galgiani said. “California agriculture would not be as successful as it is today without UC Davis’ expertise; and as the top agricultural state in the nation, we must recognize the value that researchers, staff, and Cooperative Extension specialists have in overcoming challenges and ensuring abundant and sustainable agricultural production in California.

“It was an honor to facilitate the state Legislature’s recognition of UC Davis as the No. 1 agricultural university in the world,” Galgiani said. “I commend them for this extraordinary achievement.”

UC Davis Chancellor Linda P.B. Katehi expressed her pride in the university’s accomplishments and gratitude for the legislative resolution.

“Agricultural teaching and research is both our heritage and our future at UC Davis, as we strive to feed a rapidly growing global community and wisely steward the world’s natural resources,” Katehi said. “We so appreciate our colleagues in the Legislature recognizing our achievements in the form of this resolution.”

Most of UC Davis’ agricultural teaching and research is carried out by the College of Agricultural and Environmental Sciences. The college, which has 300 faculty members, was founded in 1905 as the University of California’s University Farm.