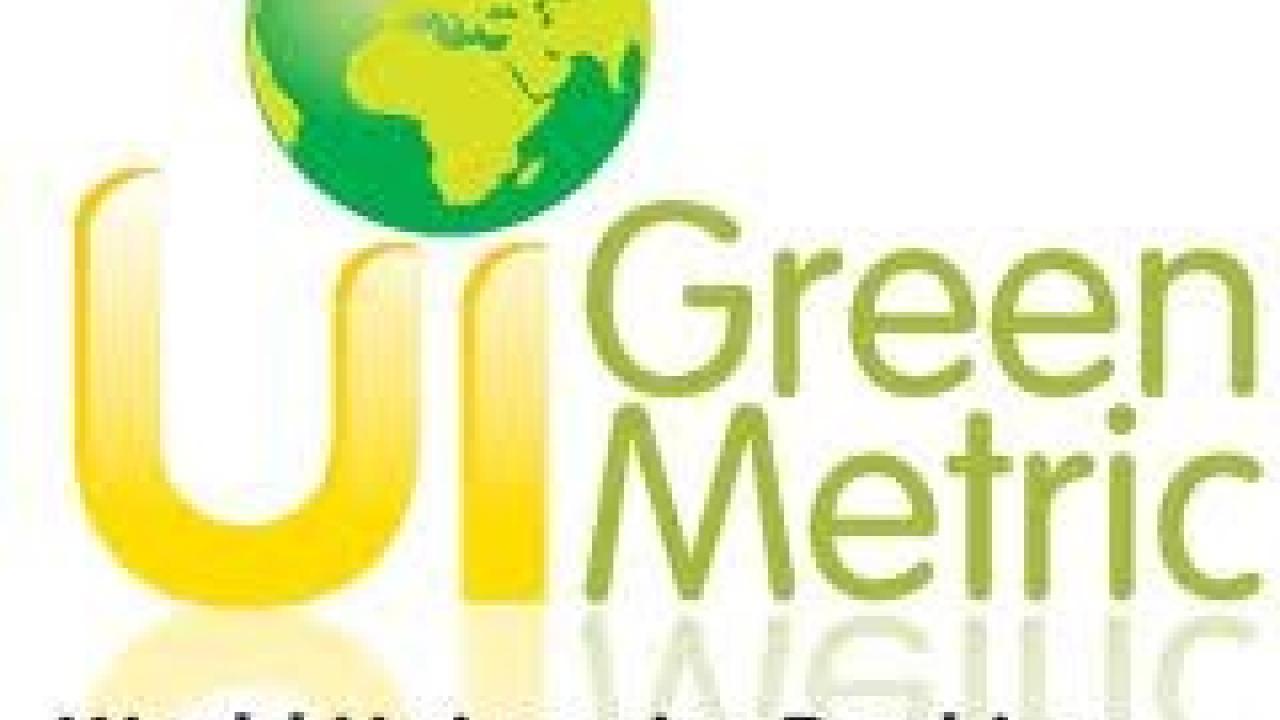 Of all UC campuses, only Davis made the top 10; UI GreenMetric World University Ranking.

The University of California, Davis, made a significant advance in the just-released UI GreenMetric World University Ranking, which placed UC Davis in the top 10 for campus sustainability and environment-friendly management.

In Universitas Indonesia’s fourth annual GreenMetric rankings, for 2013, UC Davis is ninth overall (up from 17th a year earlier) and fourth in the United States. The rankings comprise 301 universities.

Out of all of the UC campuses, only Davis made the top 10.

Being ranked in the top 10 globally is a great honor for UC Davis,” Chancellor Linda P.B. Katehi said. “Our commitment to the environment and sustainability permeates everything we do, and the solutions being realized on our campus are helping to transform the world.”

The University of Nottingham, England, claimed the top spot in the new rankings.

The rankings are intended to draw more attention to global climate change, energy and water conservation, waste recycling and green transportation, by acknowledging those universities and colleges that are leading the way with sustainable management practices.

The complete 2013 rankings are available at the UI GreenMetric website.

UC Davis has received numerous other accolades for its efforts in the area of sustainability and environmental stewardship. Last year the campus achieved platinum status as a Bicycle Friendly University, an honor bestowed by the League of American Bicyclists to only one other university, and was designated a Green Building Super Hero by the Northern California Chapter of the U.S. Green Building Council. In 2012, the Sierra Club’s Sierra magazine named UC Davis the “Coolest School” for its efforts to address climate change and operate sustainably.