Can molecules in cow’s milk help protect children from the deadly effects of intestinal diseases in the same way breast milk often does? That’s the critical question researchers from the UC Davis Foods for Health Institute are exploring as part of a $9 million Gates Foundation grant to address infant malnutrition in developing countries.

The grant, involving researchers from universities in the U.S. and abroad, is focused on children aged 0–5, a risky time when children are especially vulnerable to intestinal diseases caused by environmental factors like contaminated food and water. These diseases can lead to infant mortality and, when combined with malnutrition, stunt children’s development — situations all-too common in the developing world.

Children in West or Central Africa, for example, are 30 times more likely to die before their sixth birthday than children in the industrialized world.

Children are less affected by intestinal disease while breastfeeding, but that protection drops off once they’re weaned. Why? Breast milk contains complex sugar polymers called oligosaccharides which UC Davis researchers discovered protect babies’ health by feeding “good” gut bacteria that crowd out less-savory bugs. They also nurture the lining of babies’ intestines, which plays a vital role in protecting them from infection and inflammation. 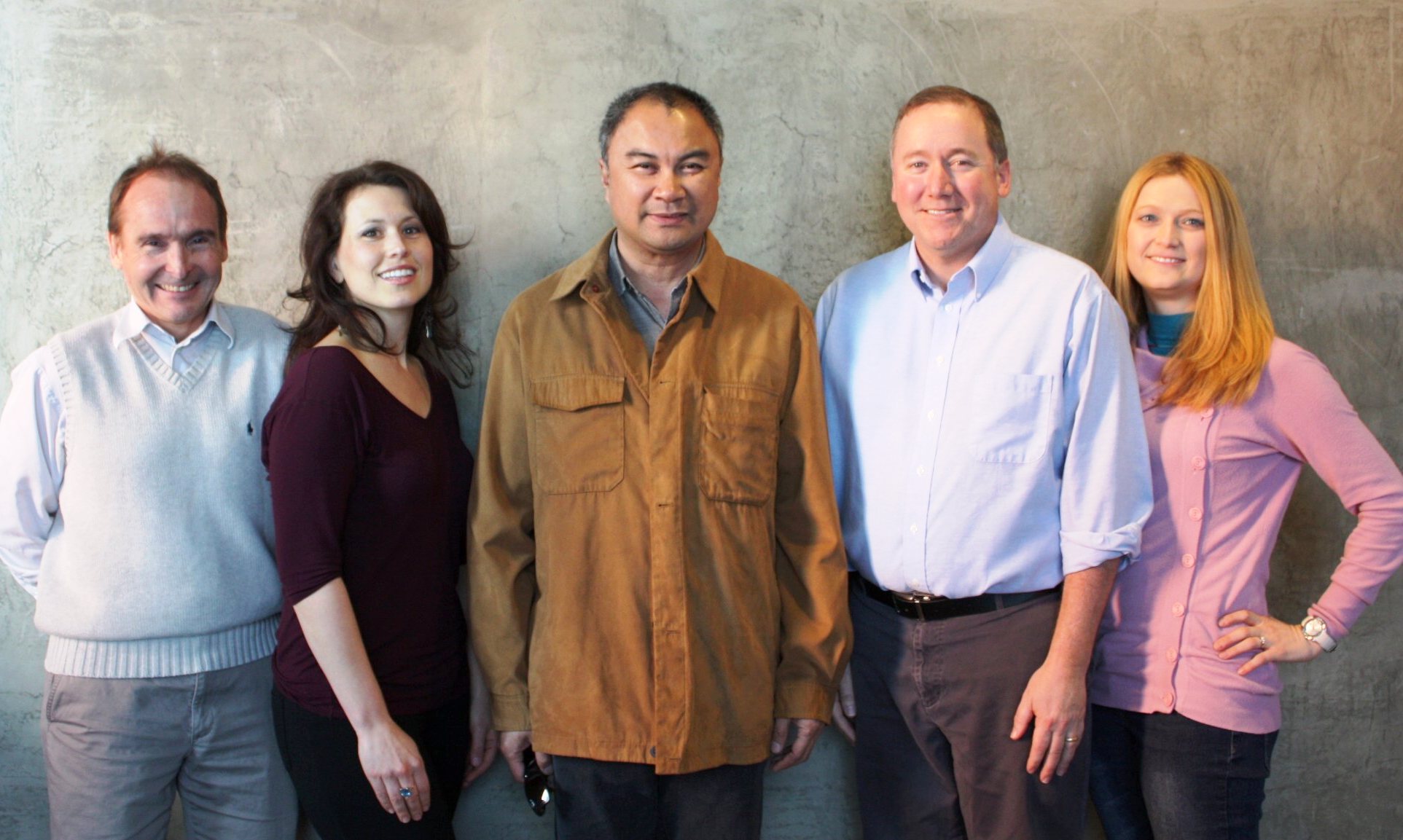 The team is working to understand oligosaccharides in mother’s milk as well as those remaining in infant feces, a measure of how oligosaccharides are consumed by gut microbes. These comparisons will help identify oligosaccharide markers, or deficiencies, that correlate to protection and healthy growth.

Once these relations are known, perhaps researchers can find substances that improve immunity in non-breastfeeding children. UC Davis researchers are also looking to cow’s milk, whose oligosaccharides are similar to those found in human milk, but in much lower concentration. They are working to isolate and concentrate these sugars into selective prebiotics and begin clinical trials soon.