More than half of California voters vote by mail 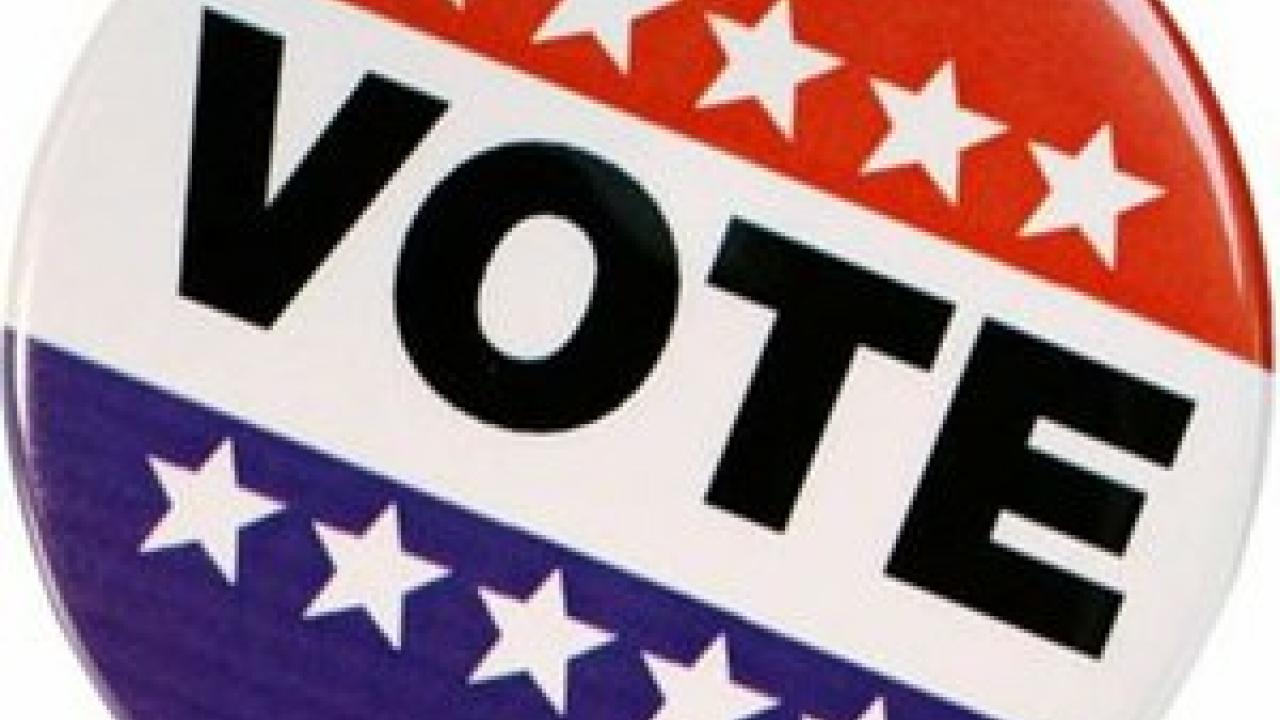 In most regions of California, more than 60 percent use the mail to vote, not the polls.

For the first time ever, more than half of all California voters in 2012 voted by mail, and in most regions of the state, more than 60 percent dropped their ballots in the mailbox rather than the polls, according to a new University of California, Davis, policy paper.

But not all voters are using mail ballots at the same rates. There are disparities in the rate of vote-by-mail use by age, race, ethnicity and political party in California.

“Outreach and services to voters — including election and campaign materials — may need to be retooled to reflect these different use rates to ensure all voters have access to the voting option that is most useful for them, said Mindy S. Romero, author of the paper. Romero is founding director of the UC Davis California Civic Engagement Project, which collects and analyzes statewide data on voters and other civic issues.

The only regions of the state where more voters went to the polls rather than their mailboxes were San Diego and Los Angeles counties, the report said. While only 30 percent of Los Angeles County voters voted by mail, 90 percent in Napa County did. Alpine and Sierra counties do not even have polls, so all those who cast ballots in those counties voted by mail. In 2012, 13 million Californians voted. For this brief, Romero analyzed voter data from the Statewide Database for the years 2002–2012.

Young voters, ages 18–24, voted by mail the least of all age groups, at 39 percent, or 340,000 ballots. While young voters have increased their use of vote-by-mail over the last decade, it is at a slower rate than all other voter age groups. In Sacramento County, however, 52 percent of young voters voted by mail — the highest rate of any region.

By ethnicity, Asian voters favored voting by mail more than the general population, while Latinos — the largest growing segment of voters — still preferred to go to the polls, the report said. In 2012, 58 percent of Asian voters used mail ballots, compared to only 37 percent of Latino voters. And the gap in use rates between these two groups has increased during the decade.

Republicans vote more by mail than either Democrats or those who don’t state a party affiliation.

“Most of our discussions around outreach and voter participation still talk about the polls,” said Romero. “We haven’t known much at all about California’s population of vote-by-mail voters until now. We now know that the mail and poll voter populations in the state look very different, with diverse demographic and political compositions. This is important information that indicates there could be possible disparate impacts from the reduction or elimination of polling places in the future.”

The research is designed and conducted as a collaboration between the Future of California Elections and the UC Davis California Civic Engagement Project. The project is supported through a grant from The James Irvine Foundation.

About the California Civic Engagement Project
The California Civic Engagement Project is a nonpartisan data repository and research initiative for the state of California established at the UC Davis Center for Regional Change. The CCEP seeks to address the limited quality and quantity of publicly available civic engagement data. Its mission is to collect and analyze these data from a broad range of sources, making them publicly available to all interested audiences, including political researchers, public officials, advocacy groups and communities.