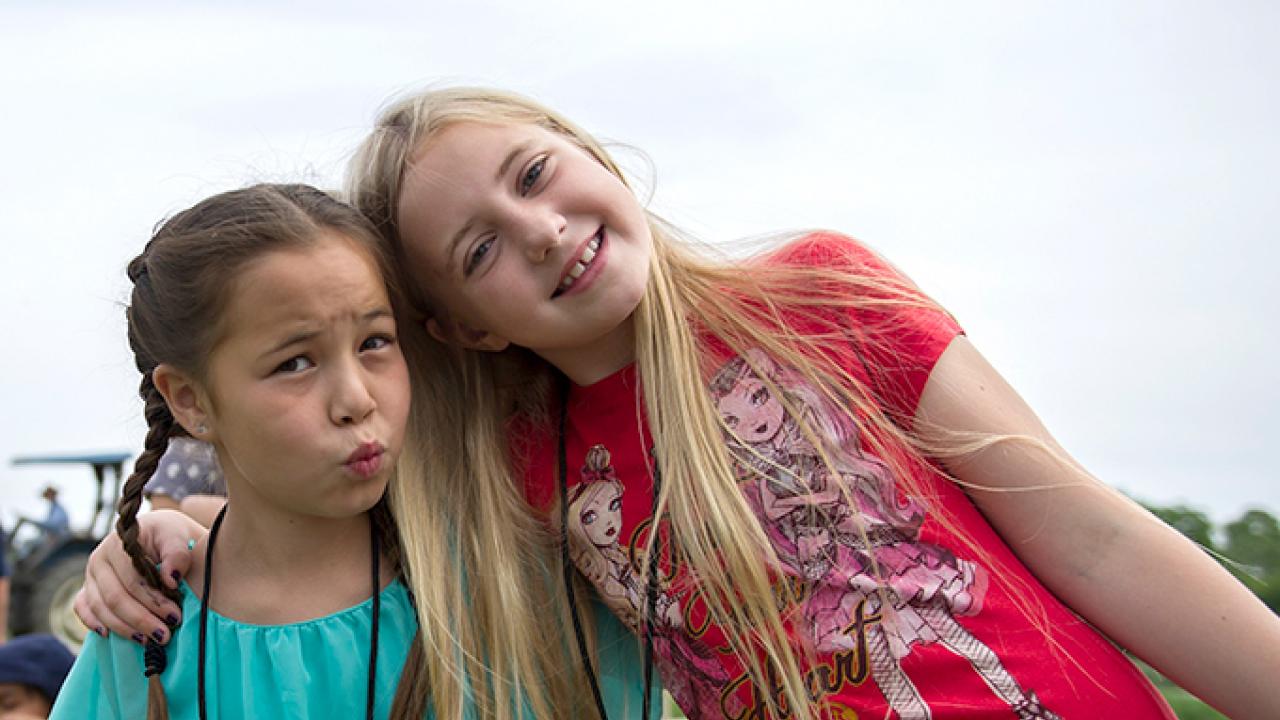 Ethnic Diversity in Schools May Be Good for Students’ Grades

Problem-solving skills may improve, too

Editor’s note: As the school year begins, this story is one in a series on UC Davis’ role in researching K-12 education.

Early adolescents’ grades were higher when they socialized with peers from other ethnicities, according to the findings of a University of California, Davis, study that looked at the lunching habits of more than 800 sixth-graders in three states.

The findings suggest that schools might look for ways to provide cross-ethnic interaction among students — outside of lunch — to take advantage of ethnic diversity, researchers said. “The great part about these findings is that the results were just as true for white students as ethnic minority students (African American, Asian, Latino/a, and multiethnic),” said Adrienne Nishina, associate professor in the Department of Human Ecology and study co-author.

Even white and Asian students, who had significantly higher GPAs than members of other ethnic groups, appeared to benefit from daily cross-ethnic interactions, the study found.

Students who spent lunchtime with at least one cross-ethnic peer received higher GPAs in academic courses as well as higher teacher expectations for their educational attainment at the end of sixth grade, Nishina said. She said teacher expectations are a factor that can influence how students remain engaged in school long term.

Students reported an average jump in GPA of one-third of a point, or the equivalent of going from a B-plus average to an A-minus average. And, the study said, the social skills gained in interaction among peers of other ethnicities might enhance students’ problem-solving skills, which can transfer into academic success. “It may also help later in life with career success, as individuals become increasingly comfortable and skilled at interacting with ethnically diverse peers,” said Jakeem Lewis, the study’s lead author and a doctoral student in human ecology.

The data was collected from students who self-reported their interactions at the end of five separate school days during a two-week period at six public middle schools in California, Oregon and Wisconsin. The sampling was ethnically diverse, with none of the schools having an ethnic majority of students, and many students at each of the schools reported having cross-ethnic friends.

The study, “Early Adolescents’ Peer Experiences With Ethnic Diversity in Middle School: Implications for Academic Outcomes” appears in the Journal of Youth and Adolescence.

The research was supported by the National Science Foundation.

Lack of Knowledge Led to COVID-19 Vaccination Hesitancy During Pregnancy