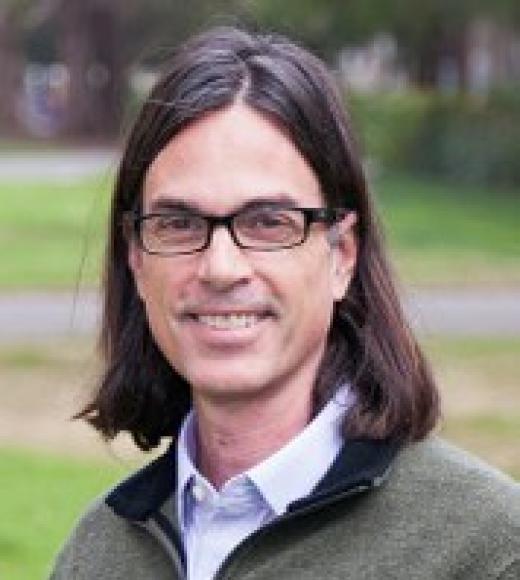 Post, a professor in the Department of Wildlife, Fish and Conservation Biology, specializes in the ecological consequences of climate change and the impact of climate change on wildlife conservation. Post completed his Ph.D. in biology at the University of Alaska, Fairbanks. He founded and served as director of the Polar Center at The Pennsylvania State University, where he was a professor of biology before joining the UC Davis faculty in 2016.

Climate change is altering biomes across the earth, but its effects have been most rapid and pronounced in the Arctic. Research in my lab focuses on understanding the ecological consequences of climate change in high latitude regions, primarily in the Arctic.

I strive to employ a "big picture" approach by studying effects of climate change on multiple components of arctic terrestrial ecosystems. This includes plants—both above and below ground—as well as animals, including insects, birds, and mammals. My lab places considerable emphasis on how interactions among component parts of terrestrial ecosystems are affected by climate change and how such interactions may feed back to climate.
Understanding the effects of climate change in highly vulnerable and rapidly warming regions such as the Arctic can inform us of impacts to come at lower latitudes with further warming. This in turn can help shape wildlife conservation and climate change adaptation and mitigation efforts.

Outlook for the Polar Regions in a 2 Degrees Warmer World

Outlook for the Polar Regions in a 2 Degrees Warmer World