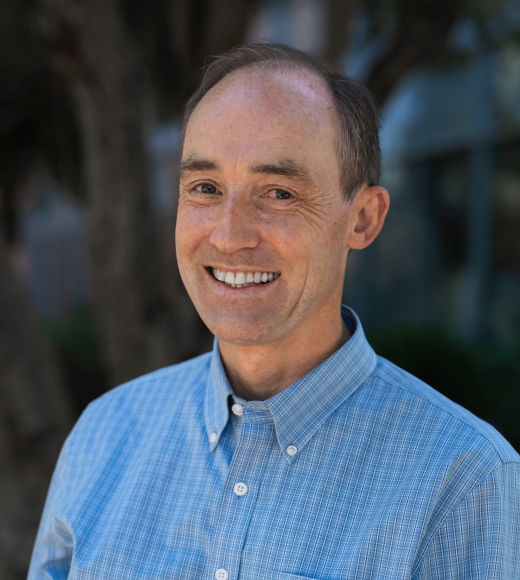 Marcel Holyoak completed both a B.S. in biology in 1989 and a Ph.D. in ecology with an emphasis in population ecology in 1992 at Imperial College, University of London. After postdoctoral stints at The Center for Population Biology at Silwood Park, UK, and the University of Kentucky, he joined the Department of Entomology at UC Davis in 1994 where he was a professional researcher until he was appointed as a faculty member in the Department of Environmental Science and Policy at UC Davis in 2000. He served as department chair from 2016 to 2019. In 2019, Holyoak was named Associate Dean for Environmental Sciences in the College of Agricultural and Environmental Sciences.

Holyoak’s research program focuses on questions about the effects of global change on animal populations and communities, and the maintenance of biodiversity in natural ecosystems. Major directions include the effects of climate change and habitat change on both long-term population dynamics and spatially structured populations and communities. These are studied through plant-insect systems and terrestrial vertebrates. His work contributes to the conservation of imperiled species in California, and in understanding the change in biodiversity in response to global change worldwide. He has a broad training in biostatistics, theoretical ecology, experimental design and natural history.

Holyoak’s research program and experience is quite international, with ongoing collaborations with ecologists in China. He has held visiting appointments at The Center for Advanced Studies at Hebrew University, Jerusalem in 2007 and in Zoology at the Chinese Academy of Sciences, Beijing in 2012-13. From 2007 to 2015, he was editor-in-chief of a top-ranked ecology journal, Ecology Letters and has been a senior editor for Integrative Zoology since 2017. He was a founding board member of Data Dryad, a data archiving non-profit organization that archives data from studies in ecology and evolution and has interests in preserving and maintaining public access to environmental data.