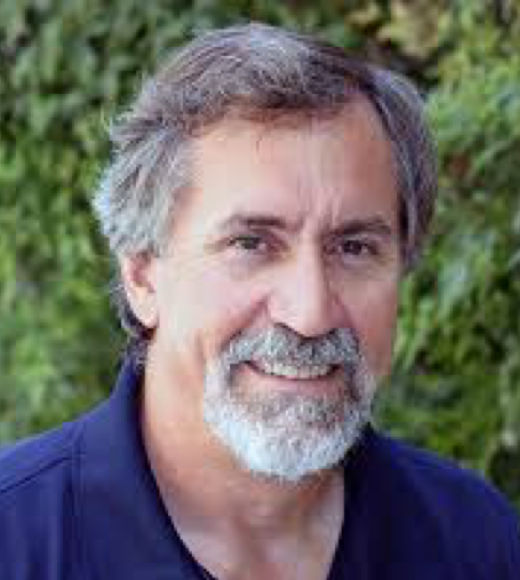 Ron Tjeerdema completed a B.S. in both natural resource planning and interpretation, and wildlife management from Humboldt State University in 1980, and an M.S. in pharmacology from UC Santa Barbara in 1983. He then came to UC Davis, where he completed his Ph.D. in pharmacology and toxicology, with an emphasis in environmental toxicology, in 1987. He has been certified in general toxicology by the American Board of Toxicology since 1994.

With a focus on marine and freshwater systems, Tjeerdema’s areas of expertise range from chemical fate in the environment to sensitive life stage bioassays and biochemical mechanisms of toxicity. He has worked extensively with pesticides, petroleum hydrocarbons, dispersants and marine algal toxins. With more than 30 years of field experience in environmental toxicology, he pioneered the new field of environmental metabolomics via the use of nuclear magnetic resonance, and his research on oil spills and dispersants resulted in the development of the widely used standardized CROSERF methods for toxicity assessment. Tjeerdema is currently a member of the National Academy of Sciences Committee on the Evaluation of the Use of Chemical Dispersants in Oil Spill Response. He has also served on a number of National Oceanic and Atmospheric Administration panels advising on the response to the Deepwater Horizon oil spill and its aftermath and provided testimony to congressional and legislative committees on dispersant use and toxicology. Tjeerdema currently serves as co editor-in-chief of the flagship journal Aquatic Toxicology and is on the editorial boards for Reviews of Environmental Contamination and Toxicology, Marine Pollution Bulletin, and Bulletin of Environmental Contamination and Toxicology.