Bus stops, bike paths, sidewalks and other spots often overlooked in the community will become areas of beauty — for the sake of science. That’s the idea behind the Seed Pile Project, which asks community members from as far east as Sacramento and as far west as the East Bay to drop a pile of native wildflower seeds near their home or office and monitor the growth.

In its third year, the project expands from Sacramento and Yolo counties into the East Bay, including Vallejo, Fairfield and Tracy. A full list of participating communities is here.

The seeds will be available at various locations including Jackrabbit Brew Co. in West Sacramento, Sudwerk Brewing Co. in Davis and through the Miridae Mobile Nursery.

A kick-off event for the Seed Pile Project will occur Thursday, Nov. 17, 4-7 p.m. at Jackrabbit Brewery in West Sacramento for people to sign up and get the free seed packets. The event is open to the public. Sign-ups will continue through November.

Haven Kiers, assistant professor of landscape architecture and environmental design at the University of California, Davis, and Billy Krimmel, UC Davis alumnus and co-founder of Miridae Living Labs, launched the project with the goal to find out which plants are most successful in urban areas without any maintenance — places you wouldn’t find plant life such as cracks in sidewalks or streets.

The project aims to highlight the critical role of native plants in conserving and enhancing biodiversity while creating habitat for insects, birds and other wildlife.

Kiers said preliminary results from 2021-22, in which about 1,000 people participated, showed that the most successful locations for flowers and plant growth were within cracks in asphalt or concrete and along roadways. However, the least successful areas were those near manicured lawns and gardens where routine maintenance operations likely removed plant seedlings.

Some of the best photos were of flowers growing up through garbage, where the maintenance people couldn’t get to it. — Haven Kiers

“That is heartwarming for us because that’s exactly what we’re trying to do, and we’re hoping to see more of that,” Kiers said.

Volunteer seed spreaders this year will be encouraged to use a smartphone app called CitiSci, enabling participants to easily share their observations and photos with researchers.

Organizers are encouraging seed spreading near transportation corridors such as bike paths and bus stops. In a partnership with Solano County Transit, which provides public transportation in cities including Vallejo and Benicia, signage at SolTrans bus stops will direct people to scan a QR code to learn about — and even sign up to participate in — the project. SolTrans bus drivers will distribute seed packets to riders who sign up.

“With three packets and three different seed piles per participant this year, the odds of seeds germinating and ultimately flowering should increase,” Kiers said. Last year, participants only received one packet.

Two local businesses, Hedgerow Farms in Winters and Pacific Coast Seed in Tracy, have donated 46 pounds of seeds that will be distributed in packets to participants.

Plants and insects in the urban landscape

Of the seed types, four are early spring bloomers. The other two species, tarweed and sunflower, bloom later in the summer and are known to attract urban pollinators.

Data will be shared with UC Davis entomology professors Neal Williams and Emily Meineke, who will explore how certain urban conditions impact native bee species and other pollinators.

“I’m very excited to monitor insects on the plants people seed in their spaces,” Meineke said. “There are still so many unanswered questions about how urban conditions affect plants and insects.”

While the project aims to help promote healthy ecological development within local neighborhoods, Kiers said one of the best perks is how individuals, families, students and companies can learn more about the benefits of native plants.

“Of course, we want the scientific information, but more than anything it’s the educational engagement,” Kiers said. “That’s what I’m more jazzed about than anything else.” 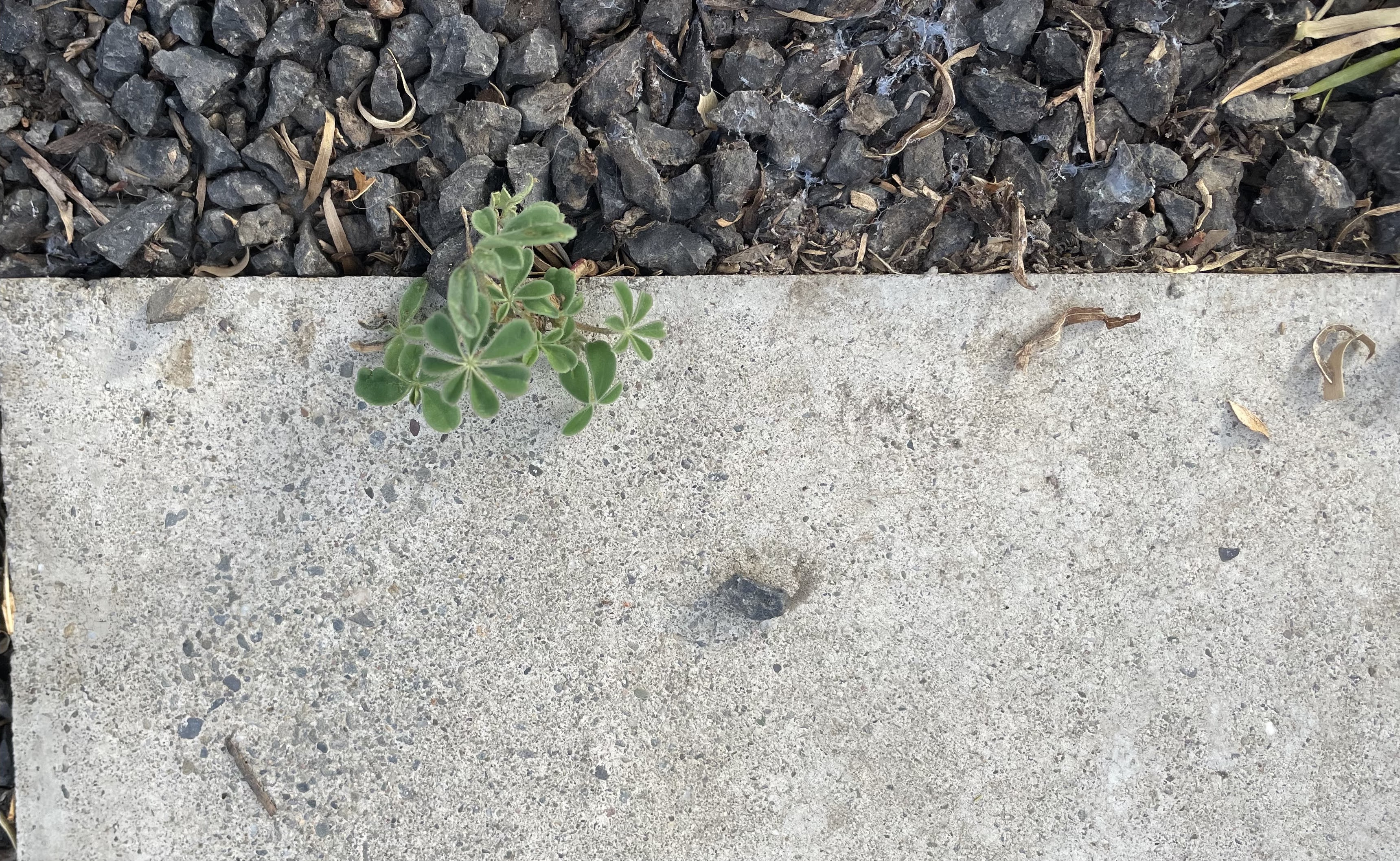