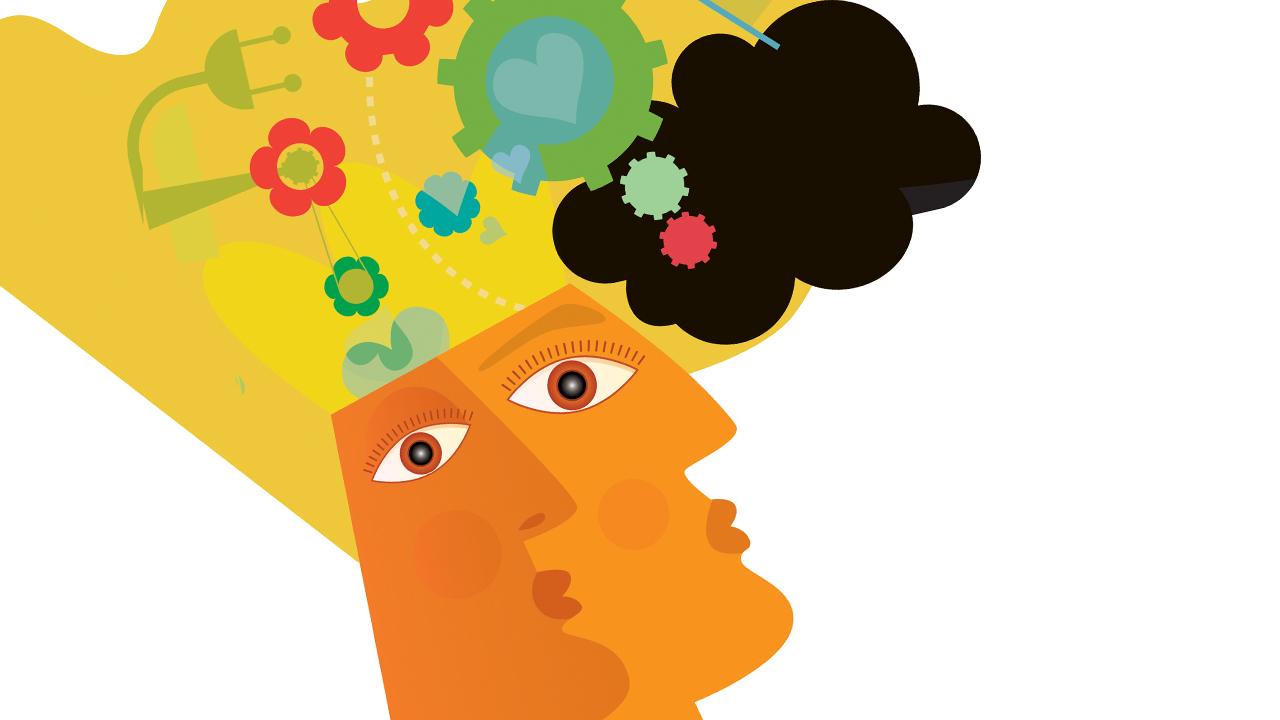 Depression is a debilitating condition that affects millions of people around the world. It usually starts early in life and can limit educational, economic and social opportunities.

Early intervention can help doctors prevent and treat depression, but there isn’t a good screening tool, and most of what we know about depression is based on clinical trials in high-income countries where only a small percentage of young people live.

“My colleague calls it the 10-90 divide,” said Johnna Swartz, an assistant professor in the UC Davis Department of Human Ecology. “Ninety percent of people under the age of 18 live in low- and middle-income countries, but only 10 percent of the research has been done there.”

Swartz is part of an international team of experts working to identify and address depression in young people throughout the world. They are collecting brain images, assessing environmental risk factors and gathering biological data from adolescents in Brazil, Nigeria, Nepal and the United Kingdom, as well as in Davis, California. The team will synthesize the data to discover universal and specific risk factors for depression in young people.

“Our goal is to improve access to services that help detect risk for depression, provide early intervention and improve quality of life no matter where you live,” Swartz explained.

The research group is called IDEA—Identifying Depression Early in Adolescence—and represents a wide range of disciplines. Swartz specializes in the neurobiological and environmental factors that contribute to the risk of anxiety and depression in adolescents.

Swartz has shown that certain brain activity can predict susceptibility to psychiatric conditions, and that both nature and nurture play a role in how people process stressful situations. Swartz and her colleagues have linked childhood poverty to changes in gene expression, brain function and the likelihood of developing depression.

“The small, daily challenges of scraping by can build up and affect child development,” Swartz explained.

In the current project, Swartz is expanding her research internationally. Working with child psychiatrist Christian Kieling from Brazil, Swartz is collecting brain scans of about 100 teenagers in Porto Alegre, Brazil, analyzing the teen’s brain activity in response to both threatening and positive stimuli.

“In previous experiments in the U.S., we found that children with higher activity in the emotion regions of the brain and more blunted activity in the areas that process pleasure are more at risk for depression,” Swartz said. “These first-ever tests with teens in Brazil will help us see if those basic brain networks behave in the same way.”

Researchers show teens pictures of angry or fearful faces to measure brain response to threatening stimuli. To test activity in the “reward” circuitry, the children play a computer game in the scanner that lets them win money.

For comparative analysis, Swartz will conduct similar brain scans with about 100 young people ages 12 to 15 in Davis later this year. She and her team are currently recruiting participants.

A simple blood test can tell doctors whether a patient is at risk for high cholesterol, diabetes and many other conditions, but there is no similar screening tool for depression. So Swartz and her team are working to develop one by identifying inflammatory “markers” in our blood stream.

Swartz’ team will analyze the teens’ blood samples along with brain scans to look for correlations between levels of inflammation, brain activity and risk for depression.

“Finding those connections can lead to a basic screening tool to help doctors treat and prevent depression before symptoms become chronic and disruptive in young people’s lives,” Swartz said.

IDEA’s two-year project is funded by a $2 million grant from MQ, a mental-health charity based in the United Kingdom. Together, the team will be gathering data from people ages 10 to 24 living in various low- and middle-income neighborhoods—from villages in Nigeria and Nepal to cities in Brazil.

“By comparing data from adolescents in different countries and settings, we can better understand the cultural, social, genetic and environmental factors that can lead to depression,” Swartz said. “And that understanding can improve treatment, prevention and quality of life for people throughout the world.”

Poor Swelter as Urban Areas of U.S. Southwest Get Hotter

How Can Young Adults Transition out of Poverty?