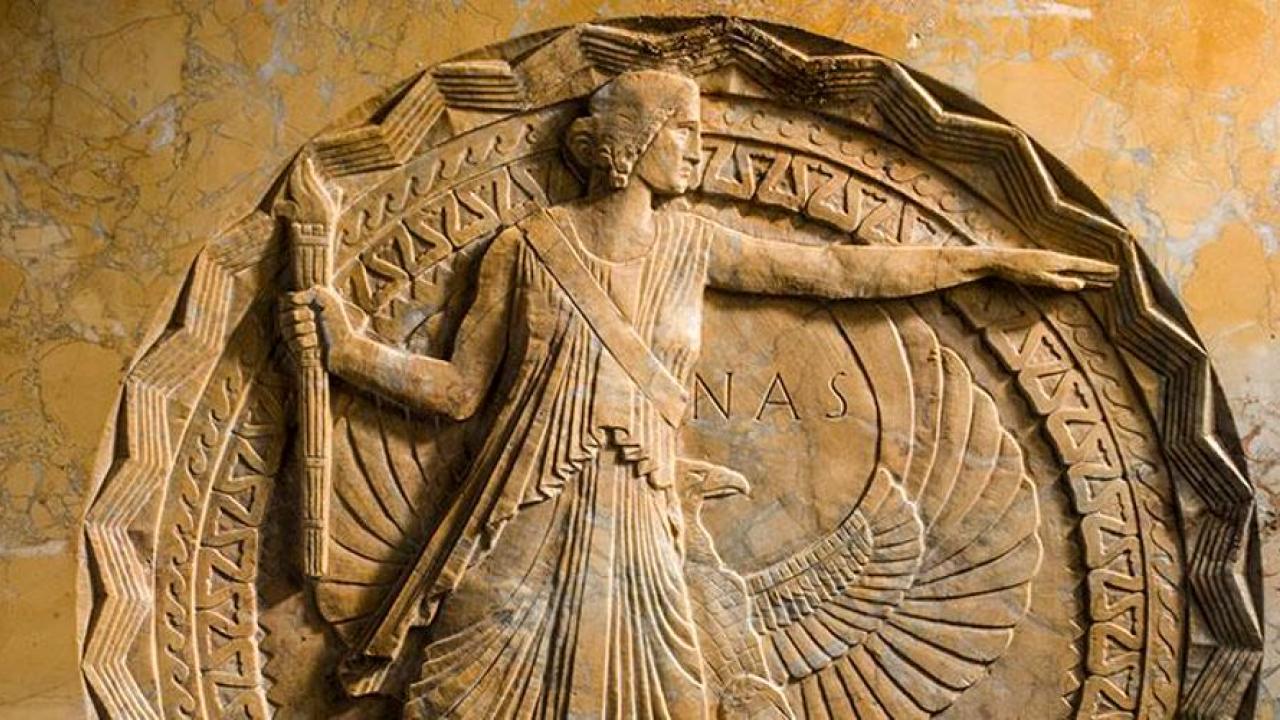 Three faculty members from the University of California, Davis, have been elected as members of the National Academy of Sciences. They are among 120 new members and 30 international members announced by the academy May 3.

“I extend my warmest congratulations to these outstanding UC Davis faculty for achieving one of the most prestigious honors a scientist can earn,” said Chancellor Gary S. May. “This recognition reflects both their academic excellence and their influential contributions to their respective fields.”

Scow was elected for “outstanding contributions to regenerative agriculture.” Scow’s research explores the relationships between communities of soil microbes and ecosystem processes such as biogeochemical cycling and biodegradation. Her work has been applied in low-cost approaches that promote biologically based solutions for cleanup of contaminated groundwater and for soil carbon sequestration. For the past decade, she has collaborated with partners in Uganda and Kenya in participatory research on small-scale irrigation, soil health and integrated soil management.

Scow was elected to the National Academy of Engineering earlier this year.

Strauss was elected for “outstanding contributions to evolutionary ecology.” In her work, Strauss investigates how the evolutionary history of a species influences its traits and ecology. She has performed research on plants, parasites, herbivores, pollinators and microbes. Her research interests include the evolutionary ecology of plants and their interactions with other species, reconstructing pathways to ecological specialization, and the application of evolution to biodiversity, disease and resource management, among other topics.

Vermeij was recognized by the academy “in honor of his outstanding contributions to paleobiology.” Working especially with marine mollusks, Vermeij is interested in how predators and prey evolve together, and in how evolution, ecology and morphology interact. He has more than 200 publications, including five published books. In his book Nature and Economic History, he tackled the subject of economics and evolution, drawing close comparisons between the principles of both economics and evolution, and tied them to major trends in the histories of life and of humanity.

Members of the National Academy of Sciences are elected in recognition of their distinguished and continuing achievements in original research. The organization is the oldest scientific academy in the U.S., and membership is considered among the highest national honors for scientists.