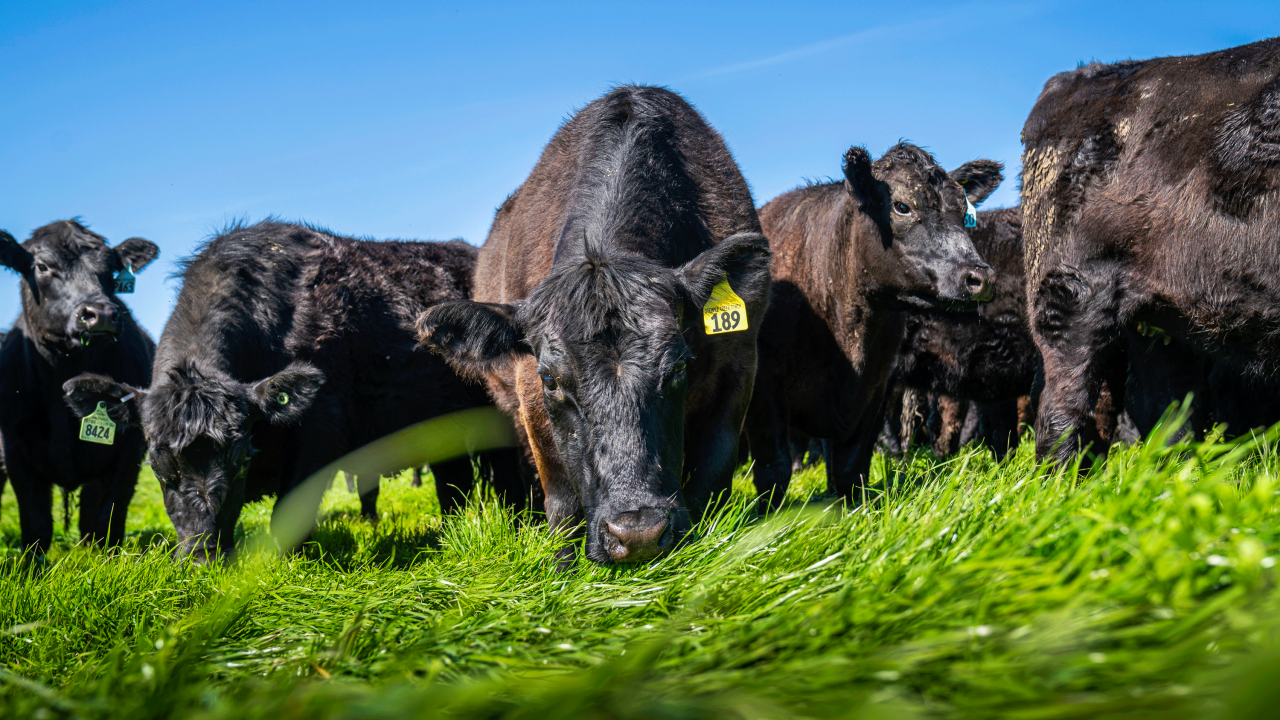 UC Davis economist will measure cost of wolves on rangeland

Native gray wolves are returning to rugged rangelands throughout the west, raising risk for the millions of cattle who graze there. In the California counties of Lassen, Plumas and Siskiyou, many ranchers say their cattle are being stalked by wolves and show signs of stress, such as fewer pregnancies and lower birth and weaning weights. That comes with a cost.

California has allotted $3 million to help ranchers recoup costs and mitigate risks, but a big question remains. Beyond direct kills, how do you measure the indirect economic impacts of wolf presence on cattle production? Researchers from the University of California, Davis, are working to answer that question, thanks to a $290,000 grant from Western Sustainable Agriculture Education and Research.

After a century of near extinction, gray wolves first re-entered California from Oregon in 2011. Since then, the California Department of Fish and Wildlife has confirmed more than 20 cows and calves killed by wolves. California’s two current wolf packs are mostly active on rangelands in Lassen, Plumas and Siskiyou counties, but one male wolf has also been spotted in in Kern County.  “Officials think he was heading south looking for a mate,” Saitone said. “It’s unlikely that wolves will remain exclusively in remote parts of Northern California much longer.”

Starting this summer, Saitone and her team will track beef cows and calves from six commercial herds in Northern California for three years. Like most cattle in the west, the herds that interact with wolves graze in low elevations during the winter and spring when the grass is green and then move to higher ground in the summer and fall. Since wolves are active in the higher elevations—not in the lowland pastures—researchers will be able to measure and compare whether the same cows exhibit different behavior when they head to higher elevations and share a landscape with wolves. For further comparison, researchers will also track and study cattle that graze in high elevations without wolves.

Using GPS collars, the team will track behaviors like how far cows travel to graze and whether they bunch up in response to wolf presence. GPS data can also allow researchers to observe instances when cattle move a long distance in a short time, perhaps fleeing from a predator. The researchers can cross-reference their data with reports from the California Department of Fish and Wildlife, which publishes information on wolves’ home ranges over the course of the year.

To measure cattle stress, researchers will analyze cortisol concentration in hair.  When animals, including humans, are under persistent stress, they deposit high levels of cortisol in their hair. Researchers will collect hair samples from cattle’s tails each time they move from summer to winter pastures to capture any change in stress levels.

At least one third of California is rangeland. Most of it is mountainous or hilly and managed for livestock production. Grazing on rangeland feeds livestock, but also offers many environmental benefits such as keeping weeds and other invasive species in check, providing water storage and carbon sequestration, and supporting habitat for endangered plants and animals, like wolves.

“Livestock operations are essential to the economic viability of rural communities and to the preservation of open space and wildlife habitat,” Saitone said. “By quantifying indirect costs of wolf-livestock interaction, we can help policy-makers develop compensation programs to help ranchers remain viable even as wolf populations rise.”

Balancing Protein in Your Diet Could Improve Water Quality