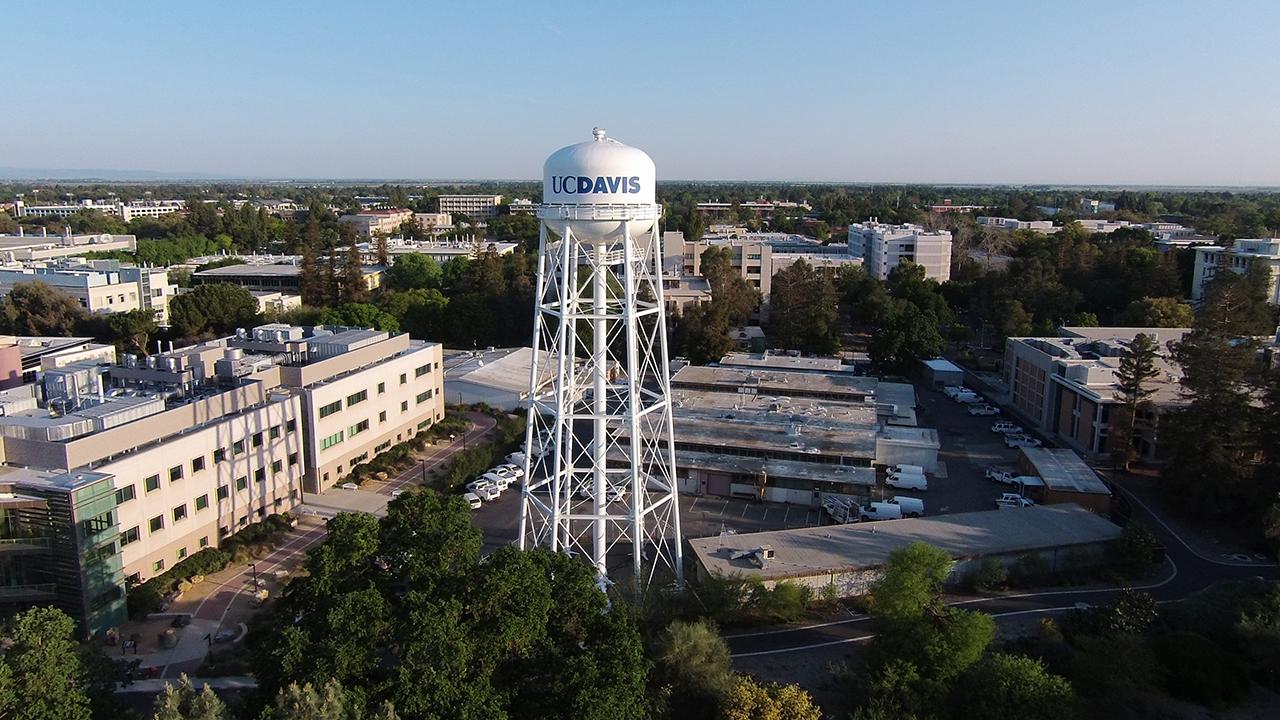 The University of California, Davis, set a new record for external research funding in fiscal year 2019-20, receiving $941.2 million in awards, a $94.5 million increase from the previous record set in 2018.

The awards reflect a broad range of critical work, from therapies for pancreatic cancer and disability research to new online learning platforms and tackling issues related to climate change, such as wildfire smoke and the spillover of zoonotic diseases.

“This new record validates how UC Davis is sought more than ever to find solutions for the world’s most critical issues,” said Chancellor Gary S. May. “During these historic times, our collaborative research community is eager to make breakthroughs in health, environmental sustainability, education and so much more.”

The largest increases in funding compared to the previous year were by the College of Engineering (up $60 million), the School of Nursing (up $40 million) and the College of Agricultural and Environmental Sciences (up $29 million). (Funding was reported based on the principal investigator’s school or college.)

COVID-19 grants have funded multiple clinical trials and the development of novel vaccine strategies, as well as launching new studies on poverty and social distancing, the impact of online learning, community spread and mitigation measures, and predicting potential mutations of the virus, among others.

“Our researchers’ eagerness and ability to quickly respond to the pandemic is a testament to their passion and mission-driven focus to provide critical insight and solutions that help our global community,” said Prasant Mohapatra, vice chancellor for research at UC Davis. “Right from the onset of the pandemic, we witnessed an inspiring level of collaboration across different areas of expertise, including between the School of Medicine and researchers on the campus in Davis.”

In general, the level of research funding associated with cross-disciplinary research units, where experts from different fields of study collaborate on projects, has been one of the fastest growing segments over the last five years — climbing 162 percent. One of these units, the California National Primate Research Center, received a $3.8 million award to develop a model to study early Alzheimer’s disease. Another, the Air Quality Research Center, received $3.75 million for the assessment and mitigation of wildfire-induced air pollution.

The federal government remains the top funder for research at UC Davis, making up half the total awards with a slight increase to $477 million in total grants. Funding from the National Institutes of Health was the highest funder at $251.5 million, with awards from National Science Foundation totaling $44.7 million and $39.7 million from the U.S. Department of Agriculture.

Where funds are awarded up front to cover several years, the money is counted in the first year the award was received. Incrementally funded awards are counted as authorized in each year.

A driver of innovation and the economy

Research enabled by this funding not only helps to better understand and solve issues facing our society, but also leads to new innovations, products and startup companies — each supporting economic growth. Over the last fiscal year, 15 emerging startups licensed foundational technology developed at UC Davis. Researchers also submitted 141 invention disclosures and were awarded 89 domestic and foreign patents that same year.