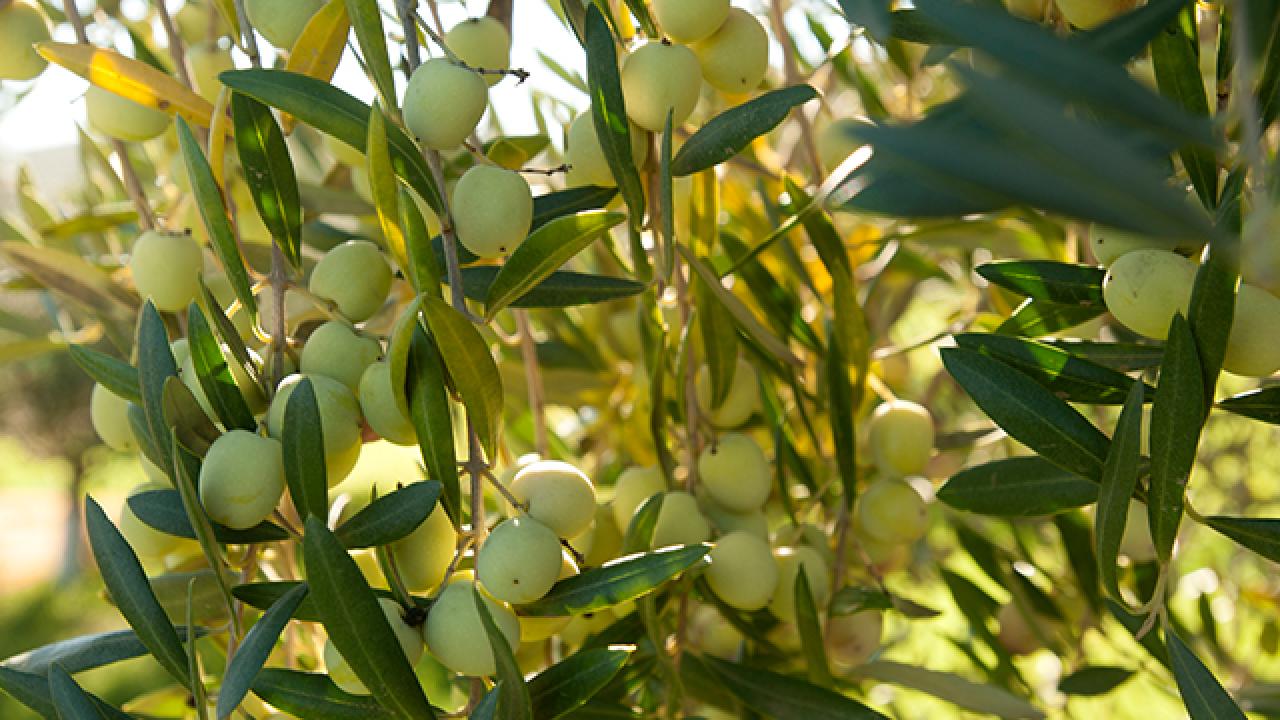 Javier Fernandez-Salvador has been appointed director of the UC Davis Olive Center by Helene Dillard, dean of the College of Agricultural and Environmental Sciences.

Fernandez-Salvador brings five years of experience as an assistant professor in the extension service of Oregon State University (OSU). He currently leads a multi-disciplinary team investigating olive propagation, cold-hardiness and fruit production in Oregon climate zones and has had extensive experience in developing research strategies with growers and processors. He is fluent in Spanish and in the final stages of receiving a PhD from OSU.

The recruitment committee recommended finalists to Dillard who made the final selection. “Having also served as an extension specialist earlier in my career, I know that Javier will understand how to work closely with growers and be responsive to their needs,” said Dillard. "I am confident that he will continue to advance the excellence of the UC Davis Olive Center.”

“I am honored to receive this appointment and eager to partner with California’s world-class olive growers and processors, as well as my new colleagues at UC Davis,” said Fernandez-Salvador. “After learning about the opportunities for working with such an important industry, I’m looking forward to helping advance the mission of the Olive Center.”

The appointment is the culmination of a national search that attracted dozens of applicants. A recruitment committee was chaired by Professor Andrew Waterhouse, director of the Robert Mondavi Institute. The recruitment committee included university and olive industry representatives, several of whom serve on the Olive Center’s advisory board.

“During the interview process, Javier impressed me with his commitment to modernizing California table olive orchards,” said Felix Musco, CEO of Musco Family Olive Company, the largest processor of table olives in the world. “His appointment will benefit olive growers.”

Karen Bond, owner of award-winning olive oil company Bondolio and former president of the California Olive Oil Council, said that “Javier is a consensus-builder and has the skills to take the Olive Center to the next level.”

The self-supporting UC Davis Olive Center was established in 2008 in the Robert Mondavi Institute for Wine and Food Science. The center is the only entity of its kind in North America and internationally recognized for excellence in olive research and education. The center has collaborated with more than one hundred faculty at UC Davis and beyond. The Center’s recent strategic planning is leaving the new Director with a vision that “olives are California’s crop of the future.”

Founding director Dan Flynn said, “Javier is a great fit for the position. He knows agriculture and understands the university. He likes people and they like him back.” Flynn announced his retirement last year but will lead the center until Fernandez-Salvador begins his appointment in June.

Dean Dillard thanked Flynn for his success in founding the UC Davis Olive Center and the tremendous impact it has had on the California olive industry. “Dan’s efforts put California olives and olive oil on the culinary map. He encouraged the industry to make quality its top priority and its products are now in the best restaurants and kitchens across the United States. Fernandez-Salvador has a great foundation to work with thanks to Dan’s success.”

Faculty, Staff and Peer Advisors Awarded for Their Outstanding Contributions