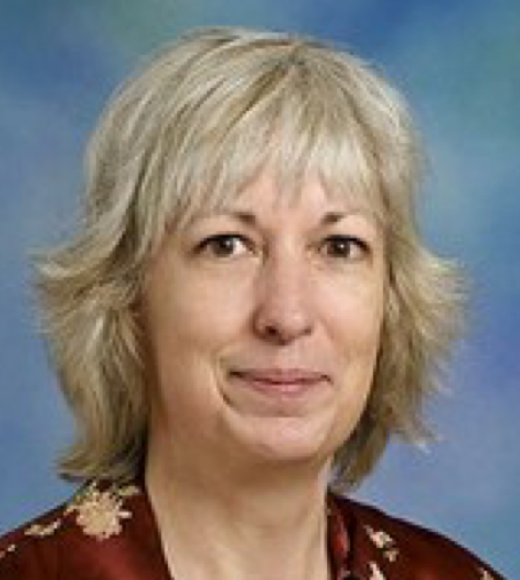 Mary Delany, a distinguished avian geneticist, is executive associate dean of the College of Agricultural and Environmental Sciences, University of California, Davis. She was appointed associate dean in 2009, and served as interim dean of the college from September 2012 to January 2014.

Mary Delany was raised in New Jersey, and received a bachelor’s degree (1979) in biology from Montclair State College. Following master’s (1984) and doctoral (1987) degrees in animal genetics from Cornell University, she held postdoctoral and research biologist positions at Cornell.

Delany first joined UC Davis in 1995 with a joint faculty appointment in the departments of Avian Sciences and Animal Science (the departments merged in 1997). She chaired the Department of Animal Science from 2005 to 2009 and was named to the John and Joan Fiddyment Endowed Chair in Agriculture in 2009.

Her teaching has included courses in animal cytogenetics, avian development and genetics, and integrated animal biology. Delany’s overall research program focuses on avian genome organization and the role of genome sequence and its specialized architecture in regulating growth, development, and disease.

Delany's research focuses on avian telomere biology, using the chicken as the primary study organism. Her projects address Marek's disease virus, a DNA herpesvirus, which induces a lethal T-cell lymphoma in chickens. The disease is of enormous significance in the poultry industry, but also serves as an important model for human herpesvirus infections and associated conditions.

Delany also is involved in gene mapping and genome organization of the chicken and turkey, mapping and gene analysis of limb and craniofacial malformations, and the conservation of poultry and avian genetic resources for researchers.

Delany has served on the board of directors of the Poultry Science Association and serves on editorial boards and review panels. She recently chaired the Federation of Animal Science Societies Science Policy Committee. She also is a past member of the International Chicken Genome Sequencing Consortium.