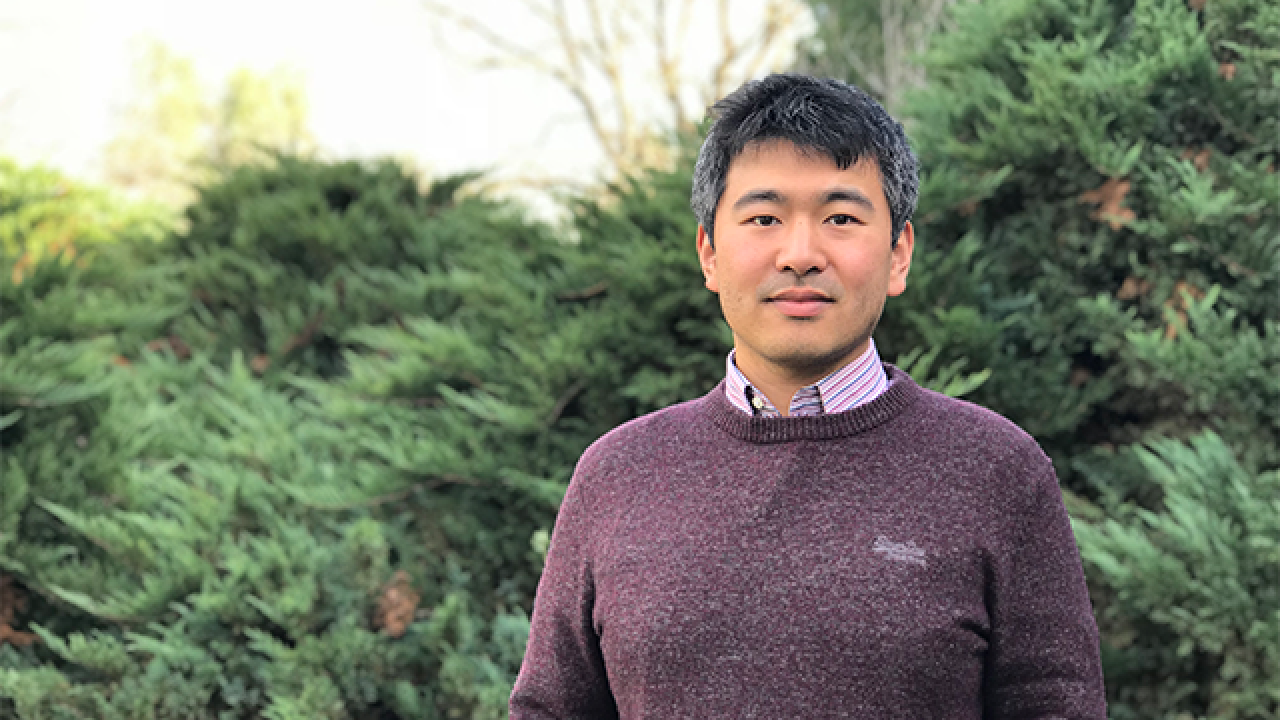 Da Yang, assistant professor of atmospheric sciences, is gearing up to launch a new research project on the buoyancy effect of water vapor and climate change. Yang received an $810,000 CAREER Award grant from the National Science Foundation, which presents its most prestigious awards in support of early-career faculty who have demonstrated the potential to serve as academic role models in research and education.

Yang, who is also a joint faculty scientist with Lawrence Berkeley National Laboratory, will lead the five-year project which aims to help mitigate the uncertainty surrounding future climate change and improve the representation of vapor buoyancy in climate models.

“Conventional wisdom says ‘warm air rises.’ We just find the opposite in the tropical lower troposphere,” Yang said. “That’s really exciting. Especially we find that the lightness of water vapor—an overlooked effect—makes the atmosphere work like that.” The project is based on an earlier publication in Science Advances and will test the hypothesis that vapor buoyancy warms the dry regions of the tropical atmosphere, which can ultimately affect climate sensitivity.

Physics was Yang’s favorite subject in school and helped guide him to pursue a Ph.D. in atmospheric science.

“Atmospheric and climate sciences use physics principles to tackle the most challenging and urgent problems—extreme weather and climate change,” Yang explained. Citing recent natural disasters such as wildfires in the US, floods in Germany and extreme precipitation in China, Yang says conducting this latest research project is crucial to learning how to better prepare for major environmental events. “Then we use the new knowledge to improve computer models for accurate forecasts for such extreme weather events and future climate changes,” Yang said.

He also hopes to pass along his findings and expertise to students across the region. The project includes developing a local education program to give college and K-12 students opportunities to learn more about the atmosphere and climate by providing active learning experiences.

In 2019, Yang was among 22 early-career scientists and engineers nationwide to receive the prestigious Packard Fellowship from the David and Lucile Packard Foundation. He is the first ever recipient of the award for the UC Davis College of Agricultural and Environmental Sciences.