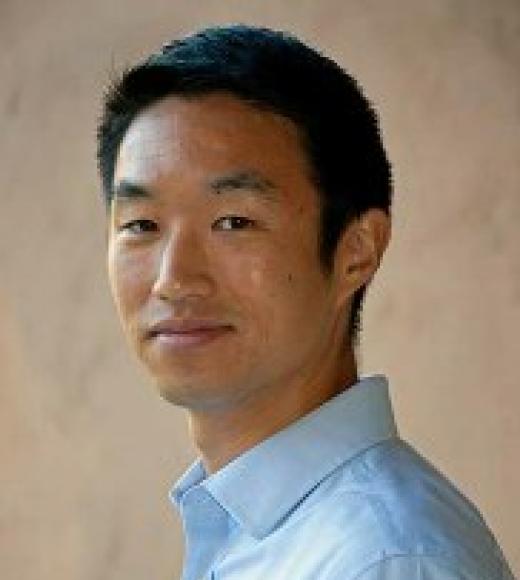 Choe, an assistant professor in the Department of Human Ecology, specializes in the early lifespan development of antisocial behavior, and the interplay between family processes and child functioning. Choe completed his Ph.D. in developmental psychology at the University of Michigan before joining the UC Davis faculty in 2014. He was previously a postdoctoral associate in the Department of Psychology at the University of Pittsburgh.

Antisocial behavior constitutes a major public health concern in the United States, with enormous monetary and social costs. Yet only 10 percent of each generational cohort commit approximately 50 percent of the crimes that occur during their lifetime. Evidence across the social and behavioral sciences indicates that lifelong antisocial behavior can be traced back to adverse experiences in early childhood, and their interaction with children’s genetic and biological vulnerabilities.

My research focuses on individual differences in early childhood that contribute to the development of mental health problems. I am interested in family processes, such as maternal depression and parents’ use of harsh discipline, neighborhood influences tied to poverty and violence, and how children’s self-regulation and social-cognition influence how they interact with other people. We know little about how children’s self-control and social competence allow them to suppress problem behaviors, comply with adult directives, and overcome environmental stressors.

By clarifying how risk factors contribute to antisocial behavior and identifying protective mechanisms that underlie resilience to adversity, I hope to ultimately inform prevention efforts and policies that reduce the burden of antisocial behavior to society.

Improving Human Health from Inside and Out