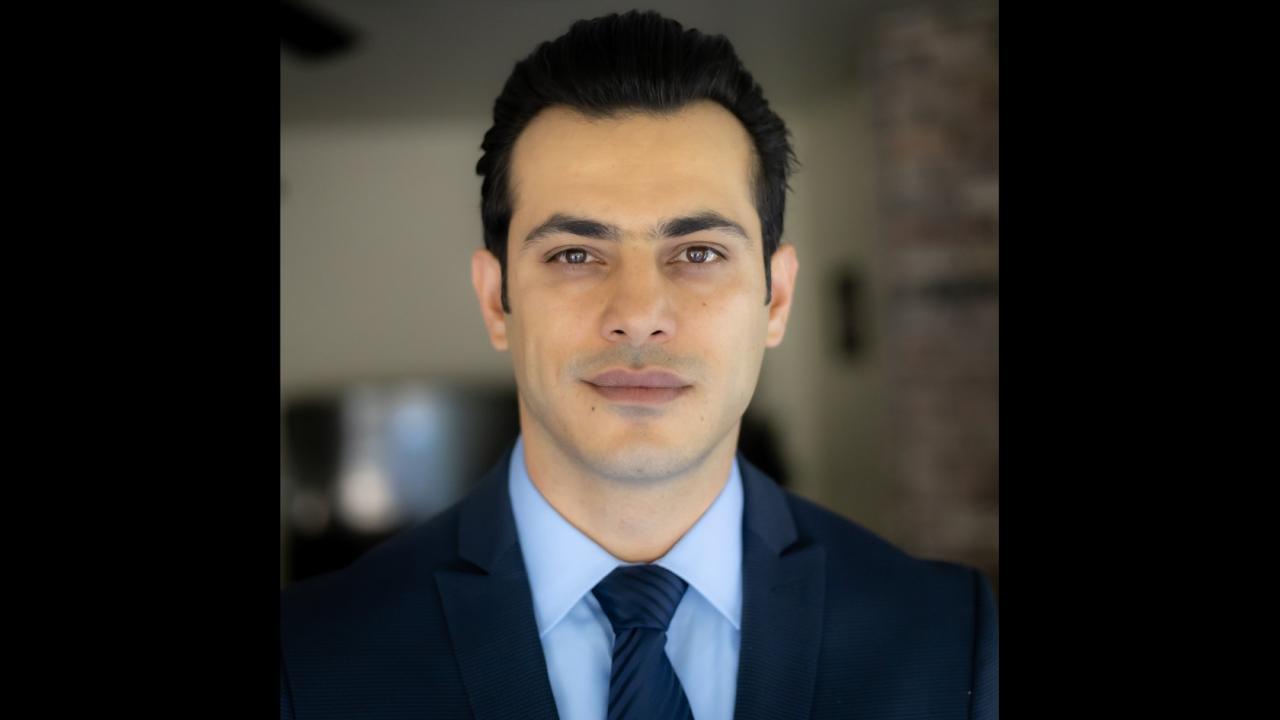 Alireza Pourreza elected to the Club of Bologna

Biological and agricultural engineering assistant professor of cooperative extension Alireza Pourreza was elected to the prestigious Club of Bologna at the club’s annual meeting last month.

The club is comprised of 96 members from 28 countries, representing research, industry and international organizations around the world. Pourreza is one of four new members this year and the only full member from California.

“It’s a great honor for me to represent U.S. and California in the Club of Bologna,” he said. “Becoming a full member has been my dream since I first joined the club as a temporary member in 2016. I’m eager to get involved with club activities and pursue California’s priorities and needs in mechanization and smart farming.”

Pourreza runs the Digital Agriculture Lab at UC Davis, which sits at the intersection of agriculture and digital technology. The lab’s uses novel sensing and mechanization technology to work directly with California’s growers to help them get the most out of their crops and resources.

Most notably, his lab has developed a virtual orchard that can simulate any orchard down to the tree level using aerial sensing data collected with drones. It allows growers to examine their crops in virtual reality and run experiments to determine how much sunlight each plant is getting, as well as how to optimize resources. This prevents overuse of resources that can waste water and have detrimental long-term effects on the plants.

His team has also developed a mechanical spray backstop to catch spray pesticide particles that would otherwise be released into the air when being applied to trees. His research has been funded by the USDA, NSF, California Department of Food and Agriculture, the Almond Board of California and the California Table Grape Commission and he received the American Society of Biological and Agricultural Engineers (ASABE) Sunkist Young Designer Award in 2018.

Learn more about the Club of Bologna.