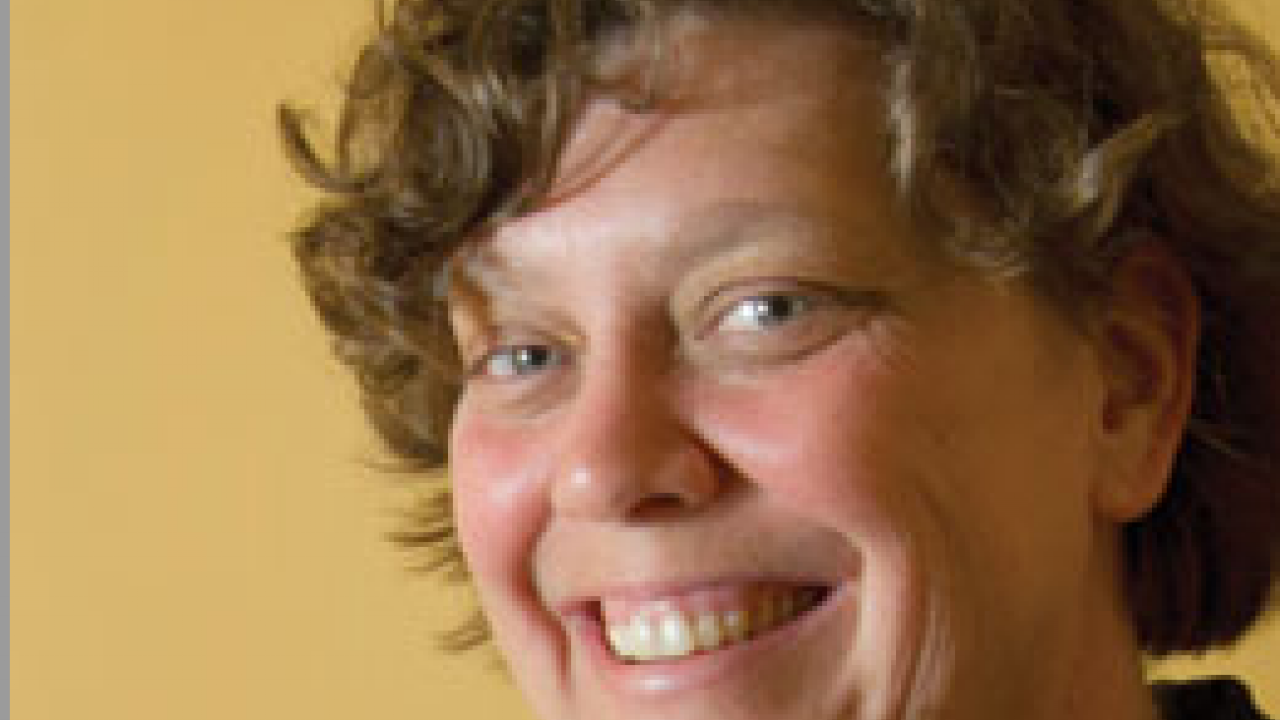 Mary Cadenasso, who specializes in urban ecology, is among seven current Chancellor’s Fellows. Her work explores how “land cover” affects the ecology of cities.

Mary Cadenasso, an associate professor of plant sciences who specializes in urban ecology, is among seven current Chancellor’s Fellows at UC Davis. Her work explores how “land cover” — different kinds of vegetation and man-made materials — affects the ecology of cities and has the potential to have significant influence on urban development.

“Each one of these men and women is a truly extraordinary faculty member,” Chancellor Linda P.B. Katehi said of the fellows in the summer 2013 issue of UC Davis Magazine. “They are all recognized both nationally and internationally as among the best in their fields and, to earn this honor, each was nominated by their deans based on a distinguished record of teaching, research and public service.”

Cadenasso began her work in South Africa’s Kruger Park, looking at how different types of forests responded to dry spells along their rivers and how this affected the movement of elephant herds, as well as nutrient cycles in the soil. She then adapted her research to the study of land cover in cities — how different kinds of vegetation, intermixed into the landscape of cities, affect temperature, the amount and toxicity of water runoff, carbon storage, the presence or absence of shade, and so on.

“The overarching theme of my work,” she says, “is to try to understand the link between the structure of landscape and ecological function or processes.”

She has developed a new urban landscape classification system, HERCULES, which combines ecological analysis and urban design in working out optimal land covers for different settings.

Cadenasso believes that incorporating these findings into urban design classes will lead to an emphasis on rooftop gardens and, especially in cities with large numbers of abandoned buildings, vertical green walls. There the buildings themselves could spur creative gardening experiments.

“Urban ecology is only 15 years old in the United States,” Cadenasso said. “We’re still learning about a lot of the processes in cities. How do we come up with solutions that are hybrids, instead of engineering our way out of problems?”

Colleague Steward Pickett, of the Cary Institute of Ecosystems Studies, in Millbrook, N.Y., said Cadenasso is developing “a novel way to look at land cover in urban areas. She’s been a leader in thinking about urban systems in a spatially integrated way. It’s a very thoughtful approach. Mary’s work is a good way forward.”

(This article was prepared by John Stumbos, College of Agricultural and Environmental Sciences, from an article by Sasha Abramsky in UC Davis Magazine.)