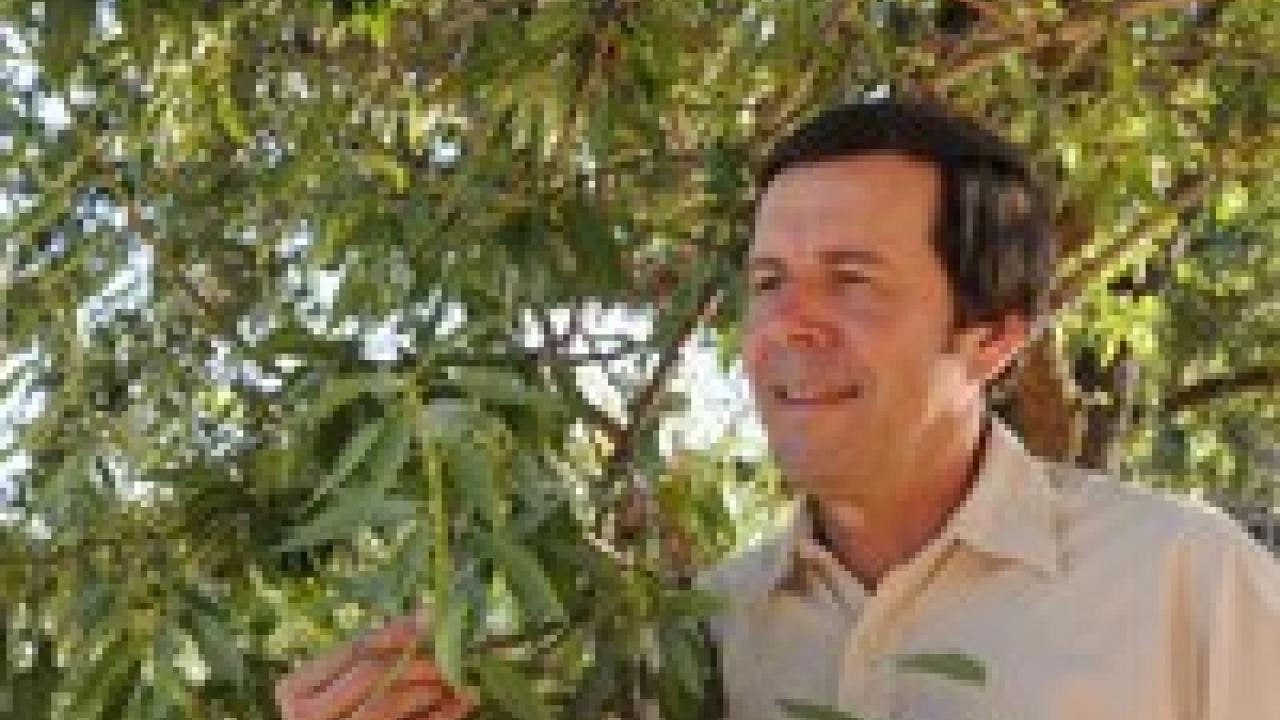 Zalom was acknowledged for his academic accomplishments in agricultural sustainability, his work ethic and integrity and his advocacy for IPM as the best way to address pest concerns in an economical and environmentally acceptable manner. For 16 years Zalom led the UC IPM program and helped establish a statewide, interdisciplinary IPM team of Cooperative Extension farm advisors.

Distinguished Professor Paul Gepts of the Department of Plant Sciences was honored in March by Chancellor Gary May as one of three faculty to receive the 2018 UC Davis Chancellor’s Award for International Engagement.

Over the years, Gepts’ work has included botanical explorations in Latin America, Mexico and Argentina. His genetic studies have provided experimental tools subsequently adopted by collaborators throughout the world, as well as information to increase the efficiency of plant breeders in releasing improved crop varieties.

For additional information and photos from the reception, read this blog post from plant sciences writer Ann Filmer.

Alison Van Eenennaam, a UC Davis Cooperative Extension specialist, has been selected as the 2018 AAAS Charles Valentine Riley Memorial Lecturer. She will deliver a talk June 5 at the headquarters of the American Association for the Advancement of Science (AAAS).

Van Eenennaam leads the Animal Genomics and Biotechnology program at UC Davis. Her research focuses on the use of DNA-based biotechnologies in beef cattle production and agricultural systems. She has given more than 525 invited presentations to audiences globally. Learn more at the AAAS Charles Valentine Riley Memorial Lecture website.

Launched in 2010 and held annually, the memorial lecture is a collaboration between AAAS, the World Food Prize Foundation, and the Charles Valentine Riley Memorial Foundation to promote a broader and more complete understanding of agriculture. Following the lecture, Van Eenennaam will join a panel discussion with noted leaders from the research community, agribusiness and other stakeholders.

Linda Harris elected a fellow of the Institute of Food Technologists

Linda Harris, a UC Davis Cooperative Extension specialist, has been elected a fellow of the Institute of Food Technologists (IFT). She will be recognized at the IFT annual meeting in Chicago on July 14.

Her research focuses on food safety, emphasizing the microbiology of fresh fruits, vegetables and tree nuts. Harris develops and validates standard microbiological methods to evaluate the behavior of foodborne pathogens under different storage and processing conditions. She also evaluates antimicrobial treatments such as sanitizers and thermal processes.

Mark Schwartz named a fellow of the Ecological Society of America

Professor Mark Schwartz of the Department of Environmental Science and Policy has been selected as a 2018 fellow of the Ecological Society of America (ESA).

Schwartz is a plant ecologist with diverse, primarily conservation-oriented interests. He was elected for his research on responses to climate change, biodiversity and ecosystem function, and translational ecology, as well development of innovative ecology-in-practice graduate curricula.

Fellows of ESA are members who have made outstanding contributions to a wide range of fields served by the organization, including those that advance or apply ecological knowledge in academics, government, non-profit organizations and the broader society. 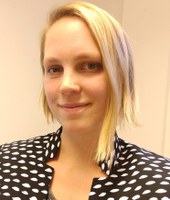 Catherine Brinkley, an assistant professor in the Department of Human Ecology, is a recipient of the Best Paper Prize on Planning for Equitable Urban and Regional Food Systems.

Brinkley and colleagues published research in a special issue of the journal Built Environment—Culturing food deserts: recognizing the power of community-based solutions. Food deserts, places where residents lack nearby supermarkets and access to healthy foods, have received attention from the media, academics, policymakers and activists. The team suggests new avenues for research and financing centered on existing community-based practices of established food banks and farm-to-market opportunities.

The best paper prize, which provides recognition for innovative food systems scholarship by early career scholars, was made possible with the support of a grant from USDA’s National Institute of Food and Agriculture (NIFA) and the University at Buffalo Community for Global Health Equity. 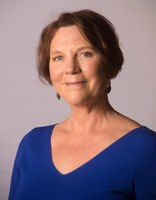 Nelson won a gold award and a perfect score in promotional writing for her article, “Weighing Pig Personality.” The story looks at animal science professor Kristina Horback’s pioneering research examining the role personality plays in the welfare and sustainable production of pigs.

Nelson won a gold award and a perfect score in writing for the web for “The Last Stop: When There’s Nowhere Colder to Go.” The story features research by animal science professor Anne Todgham, who is studying how climate change is affecting polar species at the tip of the world.

Nelson will receive her awards at the ACE conference in August in Scottsdale, Arizona.