What Do I Need To Know About Food Recalls? 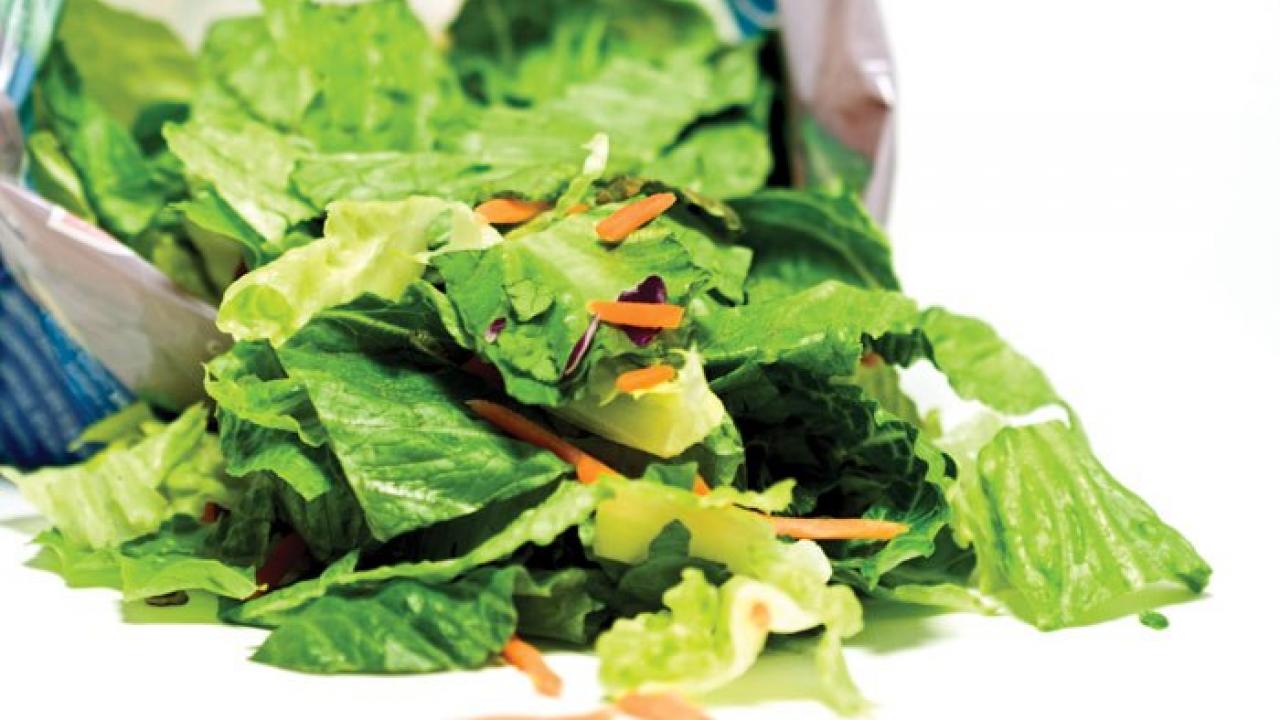 Romaine lettuce and leafy greens contaminated with E. coli. Eggs, raw chicken or turkey exposed to salmonella. Given frequent reports of food recalls, consumers may believe contaminations are on the rise in the United States.

Though all recalls should be taken seriously, the prevalence of these reports isn’t the only barometer useful in measuring food safety, say researchers. Simply put, yes, recalls associated with specific products have seen an uptick in recent years “because we are better at detecting outbreaks,” said Linda Harris, chair of the food science and technology department at UC Davis.

“We can detect them faster, more accurately, and therefore, especially with perishable products, there’s a greater chance the product is still in the marketplace when we discover there is something to recall,” Harris said.

A study released in April by the United States Department of Agriculture’s Economic Research Service found that from 2004 to 2008, the country averaged 304 food recalls a year, while between 2009 and 2013, the average increased to 676 annually. Among those amounts during the nine-year period, prepared foods made up nearly 12 percent of all recalls; nuts, seeds and nut products made up 10.9 percent; and baked goods totaled 9 percent.

But other important factors should be considered: More food by volume is sold in the United States than ever before, and the variety of foods is always changing. In addition, people are buying more pre-washed, ready-to-eat items than ever. As a result, the industry itself has evolved to control more aspects and avenues for safe production and packaging.

To explain what consumers need to know to about food safety, we turned to Harris, and her colleague Luxin Wang, assistant professor in food science and technology.

Food recalls typically occur for two main reasons: When ingredient lists have undeclared allergens, or when microbial contamination takes place, both of which may or may not be related to actual illnesses.

Recalls related to undeclared allergens — such as when peanuts are found in a cookie mix but the ingredients do not list peanuts — can be declared “out of an abundance of caution” even if there are no reported illnesses, Harris said. In a perfect world, this type of occurrence would have been caught and prevented before the product was shipped through implementation of appropriate food safety programs, but, she noted, mistakes sometimes happen.

Meanwhile, sicknesses related to pathogens, such as salmonella and E. coli, are also of major concern, according to the Centers for Disease Control and Prevention. Pathogens can get into food in a variety of ways — via contaminated water or from tainted ingredients on equipment or a person’s hands.

Improved detection has meant better communication about contaminated products. Harris cited the 2008–09 outbreak of salmonella in peanut butter that claimed nine lives and affected people in nearly every contiguous state in the U.S. over a period of many months. If a similar issue had occurred 20 years prior, it likely would not have been identified as an outbreak, because investigators would not have been able to link the widespread cases, said Harris.

The sharing of more sophisticated genetic data electronically across organizations began in the mid 1990s. By having these different databases, genome-based approaches enable scientists to identify pathogens within 24 hours instead of a week, said Wang.

Regulations like the 2011 Food Safety Modernization Act also allow the U.S. Food and Drug Administration to control product as it goes from farms to grocery stores. “It’s based on preventative controls or understanding risks and implementing programs to prevent them,” said Harris.

Food recalls happen almost daily, but most are not reported in the news. “If it’s [announced] before people get sick, it means that at least the mechanisms are in place [to catch the issue],” said Harris.

Surviving Climate Change and a Pandemic

Exploring smoke taint on the fly