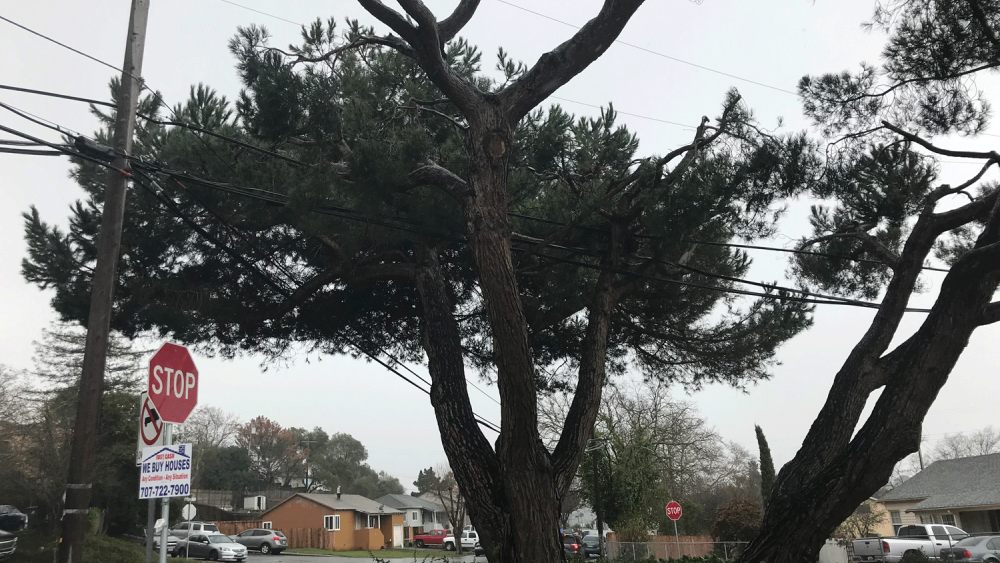 The bus stop before the redesign. 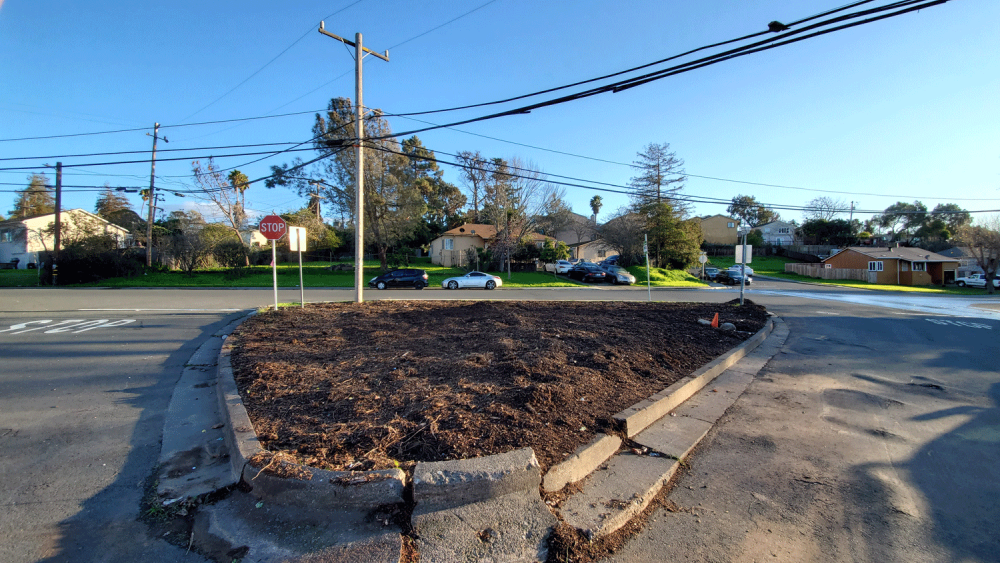 During the redesign process. 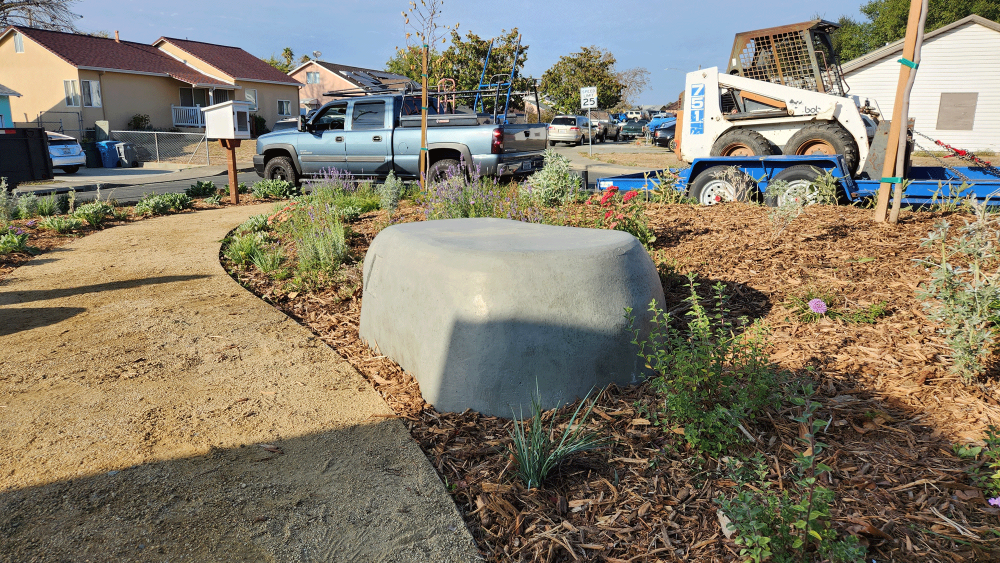 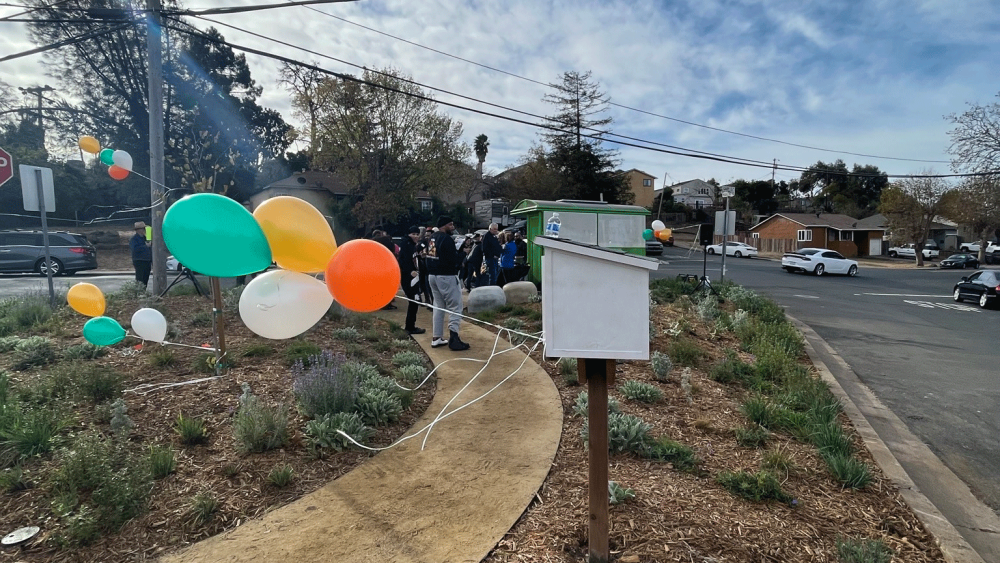 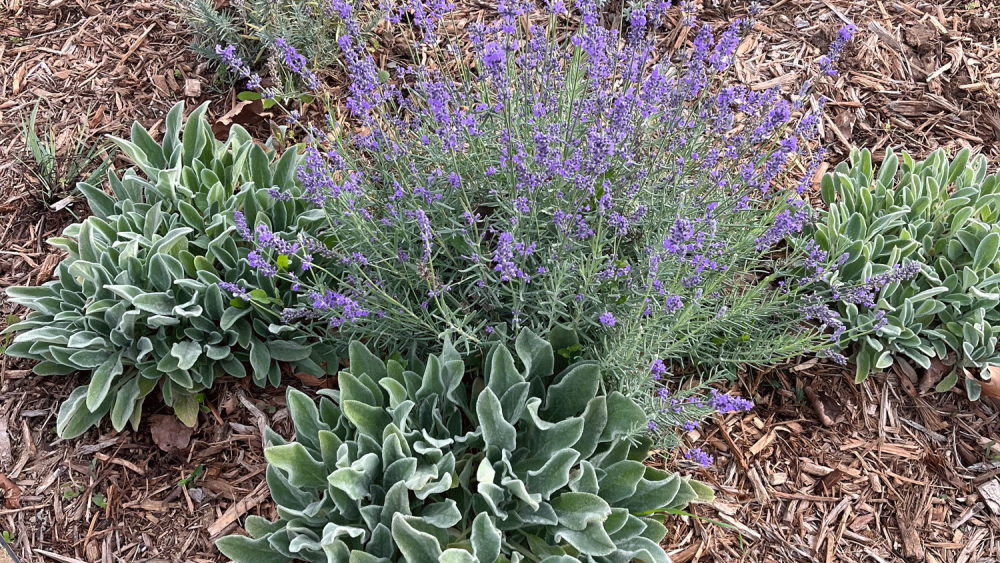 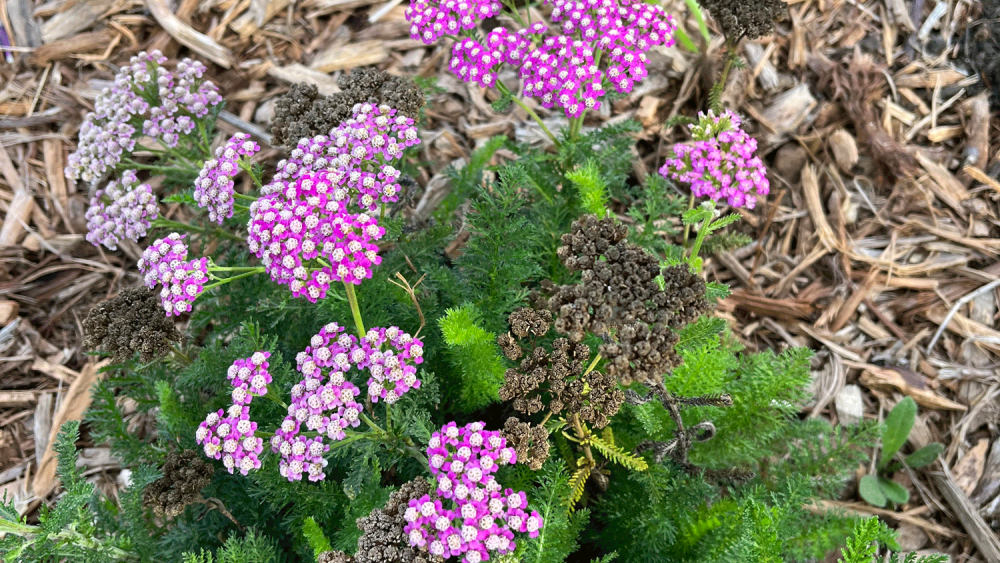 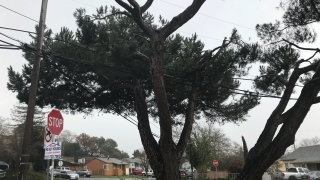 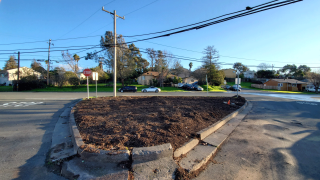 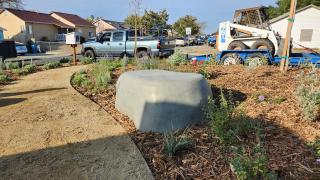 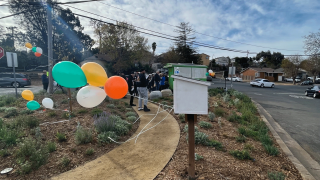 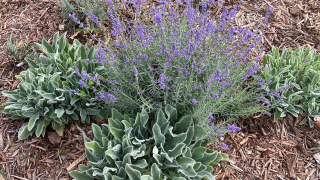 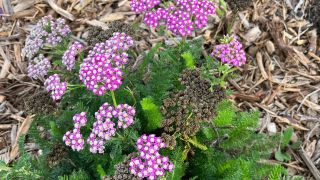 An ordinary bus stop in Vallejo has a fresh new look. The local site got a makeover designed by UC Davis students Ashley Gear and Katie Wong, both seniors majoring in landscape architecture.

The bus stop sits on a small, triangular island at an intersection that previously had large trees that were interfering with telephone lines, overgrown ivy and vermin. Wong designed the spot’s new layout while Gear selected an array of plants to incorporate into the landscape.

“I designed a garden that is split in four ways with each section having a different blooming season so that at any given time throughout the year, something will always be blossoming,” Gear said. “It’s almost like a mini botanical garden with how many plants we have, and they bring so many vibrant colors, lovely smells and little bugs.”

The area is filled with mostly native, drought-resistant plants. Some of the plants Gear chose include: California golden currant and purple needlegrass that are expected to bring colors during winter months; California poppy and western azalea that pop up in the spring; silver lupine and showy milkweed, which are summer bloomers; and California fuchsia and western marsh rosemary that flourish in the fall. Gear also chose plants that support pollinator groups including native bees, butterflies and hummingbirds.

New decomposed granite pathways and benches were installed on the site by UC Davis lecturer and alum, Gabino Marquez, as well as lighting and a new passenger shelter. Wong said there’s also a small display that was built as a free library for the community.

“My favorite part of the space is the curved path that cuts through the site because it connects the entire site from the little free library to the waiting area,” Wong said. “And along the way, everyone can enjoy the growing, blooming plants.”

The bus stop transformation was an educational project that Gear and Wong said not only helped them in their studies but will benefit this local neighborhood for years to come.

“I feel honored that our design was implemented and built into a space for everyone in the community to enjoy,” Gear said. “I’m so excited to see how people use this space, make it their own and turn it into more than just a bus stop.”